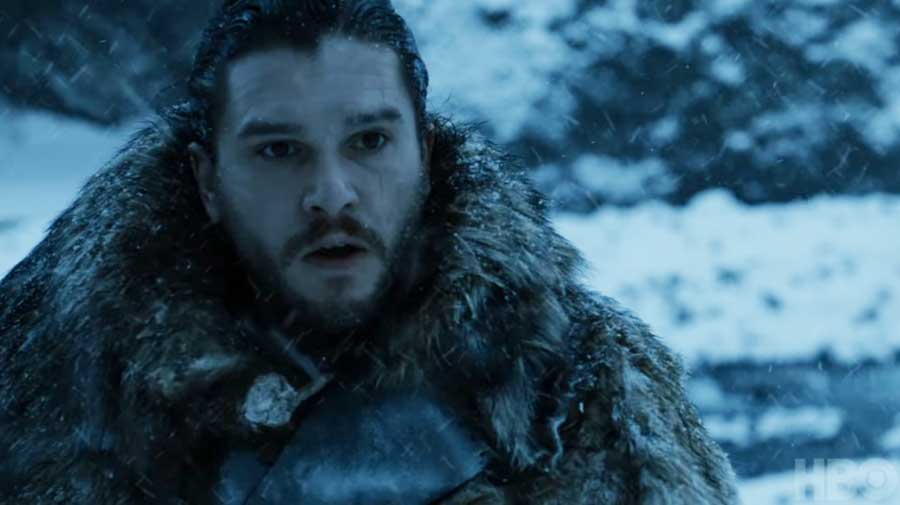 Once again an episode of Game of Thrones has leaked, but not because of hackers, according to EW. HBO’s European and Spain divisions posted episode 6 onto their platforms.

The episodes were only there for a brief time, but in that short time, the episode was cut and distributed everywhere.

“We have learned that the upcoming episode of Game of Thrones was accidentally posted for a brief time on the HBO Nordic and HBO España platforms. The error appears to have originated with a third party vendor and the episode was removed as soon as it was recognized.  This is not connected to the recent cyber incident at HBO in the U.S.” HBO said in a statement.

All these hacks are unrelated. It all started with spoiler leaking on Reddit, which led to a hacker pre airing scripts and episodes. “The Spoils of War” was leaked last week which led to arrests.

It seems this content needs to be way better locked down, but as this season blew the others out of the water, people are even stooping to illegal levels to see the episodes early. In this case, we are wondering if this was one of those “oopsies” that HBO let slide and perhaps get ahead of the hackers themselves. If you can’t beat em’, join em’, right? To an extent at least.

Stay caught up on EVERYTHING by following Game of Thrones on FanFest.com HERE.