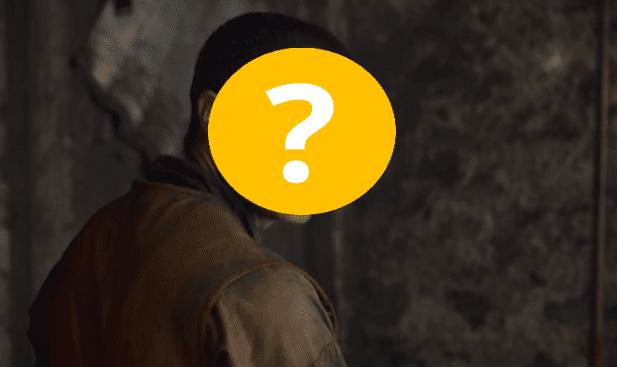 Well, three and a half seasons and a million rowboat jokes later, Gendry has finally returned on Game of Thrones!

We hadn’t seen him since the season 3 finale when Davos put him on a boat to Kings Landing with some bread, water, and the tip to never drink the sea water.

For seasons fans have been joking about whether or not Robert Baratheon’s bastard had just been rowing around ever since and after Season 7’s “Eastwatch” episode we finally have our answer! He’s been under your (and Cersei’s) nose this whole time – just blacksmithing away in King’s Landing.

After reuniting with Davos, Gendry decides to go with him to Dragonstone to help Jon defeat the White Walkers, but not before causing some serious damage with his Baratheon warhammer.

Once he arrived we were treated to the beginnings of a superb romance between bastards (as far as they know) that was very reminiscent of the friendship between Robert Baratheon and Ned Stark in the first season.

Fans were very into the two teaming up.

Jon and Gendry going off to battle like: #DemThrones #GameofThrones pic.twitter.com/4wFGEO0dV7

So now, Gendry and his new best bud Jon are heading beyond the wall to catch a White Walker and hopefully he will make it back from the mission safely as many believe that there is still a lot of Gendry’s story left to tell.

The first being his potential reunion with Arya Stark. Way back in season 1 all of King Robert’s bastard children were being executed so that the Lannister’s could take over the Iron Throne. Gendry was the last surviving bastard and eventually meets up with Arya’s crew along the way. During their time together the two form an adorable bond and shortly before they part ways they shared this touching scene.

Fans are hoping that all of their shipping will finally pay off, and they will finally get to see Arya and Gendry become more than just friends.

This would also be a wonderful callback to season 1 when Robert spoke to Ned about joining their houses. Albeit, it was through Sansa and Joffrey, but this pairing is SO much better.

GENDRY BETTER GO TO WINTERFELL AND HE AND ARYA EYES BETTER REUNITE & THEY BETTER RUN INTO EACH OTHERS ARMS & LOVE EACH OTHER! #GameOfThrones pic.twitter.com/HuaZBq2OOb

me sitting here waiting for jon and gendry to be reunited with arya #GameOfThrones pic.twitter.com/MkTKMrrWrl

Accurate spoilers of Jon finding out about Gendry and Arya loving each other in #GameOfThrones : pic.twitter.com/eK4znnQh5G

A second reason fans are excited is because Gendry could be another solution to the White Walker situation. Gendry was the blacksmith apprentice of Tobho Mott, who was able to turn Ned Stark’s Valyrian sword, Ice, into two new blade: Oathkeeper, which now belongs to Brienne of Tarth; and Widow’s Wail, which went to Jaime after Joffrey’s death. This has led many to believe that Mott passed this knowledge down to the young swordsman, which is huge because as we know, Valeyrian steel can kill a White Walker.

So let’s just all rejoice the fact that Gendry is back (and looking fine) and things are really starting to shape up for Jon Snow.