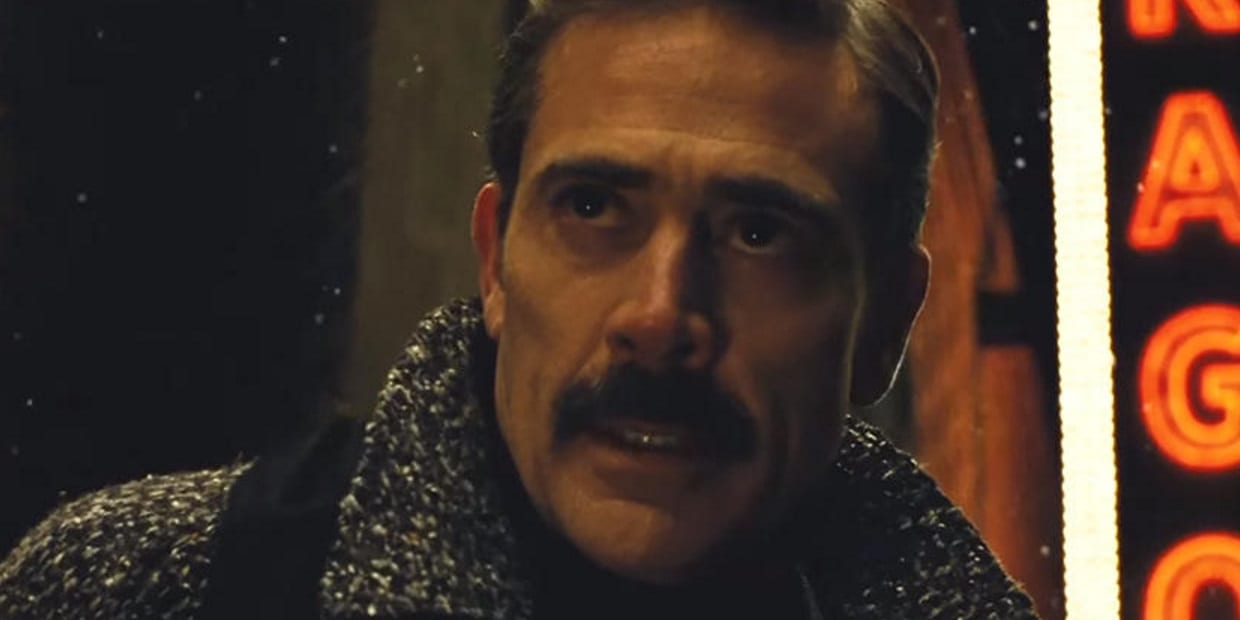 San Diego Comic Con is wrapping up for 2017 but not before some big news could be debuted on Saturday. With DC and Marvel making big announcements, fans of all things superhero were excited to hop from panel to panel and soak in as much information as possible.

One of the points of interest today came from the announcement of The Flash movie and it having the Flashpoint story. If you’re unfamiliar with it, the synopsis follows Barry (The Flash) into a different universe. He travels back in time to prevent his mother’s murder and that action changes everything.

‘Flashpoint details an altered DC Universe in which only Barry Allen seems to be aware of significant differences between the regular timeline and the altered one, including Cyborg’s place as the world’s quintessential hero much like how Superman is in the main timeline, with Superman himself being held captive as a lab-rat by the United States government within an underground facility in Metropolis. In addition, a Thomas Wayne version of Batman, whose son Bruce Wayne is dead instead of him and his wife Martha (who becomes The Joker), spends his days “running Wayne Casinos” in order to help fund his vigilante activity.’

So the idea itself is incredible, and another big point of interest has been Jeffrey Dean Morgan’s reaction to the idea within the hours after the announcement was made. If you remember correctly, Jeffrey was Thomas Wayne in Batman VS Superman: Dawn of Justice and it’s likely that he’d reprise his role in Flashpoint. So likely that Jeffrey took to Instagram and Twitter with teasers.

Not long after, he posted a Tweet with photos from a panel with Lauren Cohan with a caption ‘Did you say…. #Flashpoint’.

Lauren Cohan has portrayed Martha Wayne who turns into the Joker after the death of their son. Seeing them

So…we’re already crossing our fingers and hoping that both Lauren and Jeffrey take their roles on again and we get to see them working together in a way we’ve not seen before.

Are you looking forward to Flashpoint? Let us know.