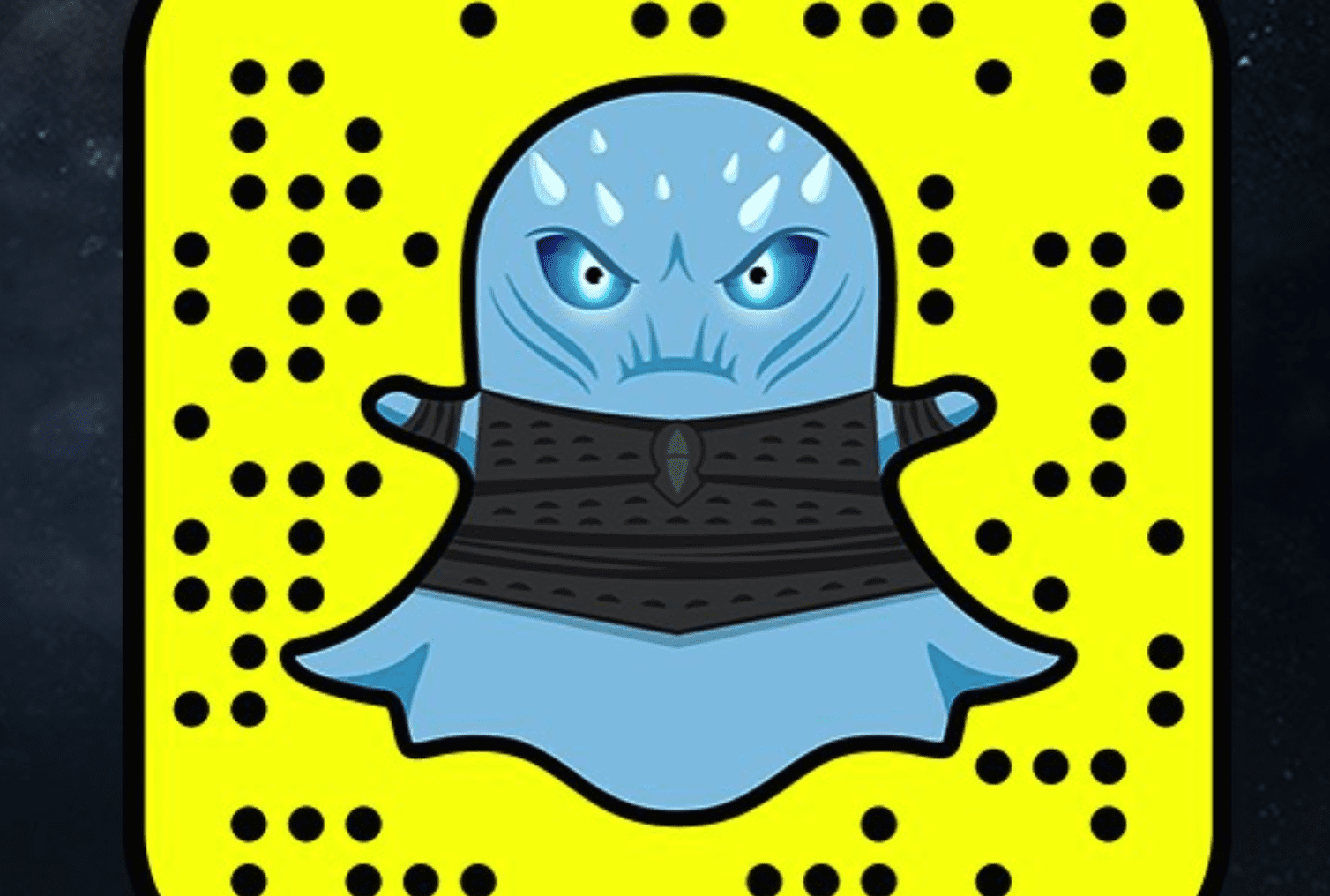 The premiere of the highly anticipated seventh season of Game of Thrones is only days away and we can hardly wait any longer!  Luckily, HBO is finding some fun ways to keep us occupied until Sunday.

On Wednesday, the network released some cool photos from the premiere episode.  As if that wasn’t enough to get us buzzing and theorizing about what’s going to happen in the season, winter has also come to Snapchat.

There is a pretty cool Game of Thrones filter available, which super fans of the series will love, however, it’s secretly hidden within the app.  In order to gain access to the filter, you need to unlock it by using a Snapchat code.  There are a couple of ways you can get in on the GoT Snapchat action:

First, you can head on over to Snapchat’s website with the snapcode.  If you access this link from your device which has the app already downloaded, the filter with automatically unlock.

Second, if you are on an actual computer, you will need to open Snapchat on your phone.  Hold your camera in front of the image below and hold your finger down on your phone screen in the center of the image code. Your phone will vibrate, you will receive a notice saying, “New Lens Found,” and you will gain access to the filter.

Behold. 👻 Snap to unlock the #GameofThrones #Snapchat lens early to prepare for the #GoTS7 premiere airing this Sunday on @HBO. Link in bio #WinterIsHere

The unfortunate catch is that the filter is only usable for 1 hour at a time.  One hour after activation, the filter will disappear once again.  You can always reactivate it by resnapping the code photo above.

Thanks to MobileAppDaily for the steps above and all sorts of app tricks.

Have some fun with it and tweet us your Game of Thrones Snapchat images at @FanFestNews.

Season 7 of Game of Thrones will premiere this Sunday, July 16th at 9 pm EST on HBO.