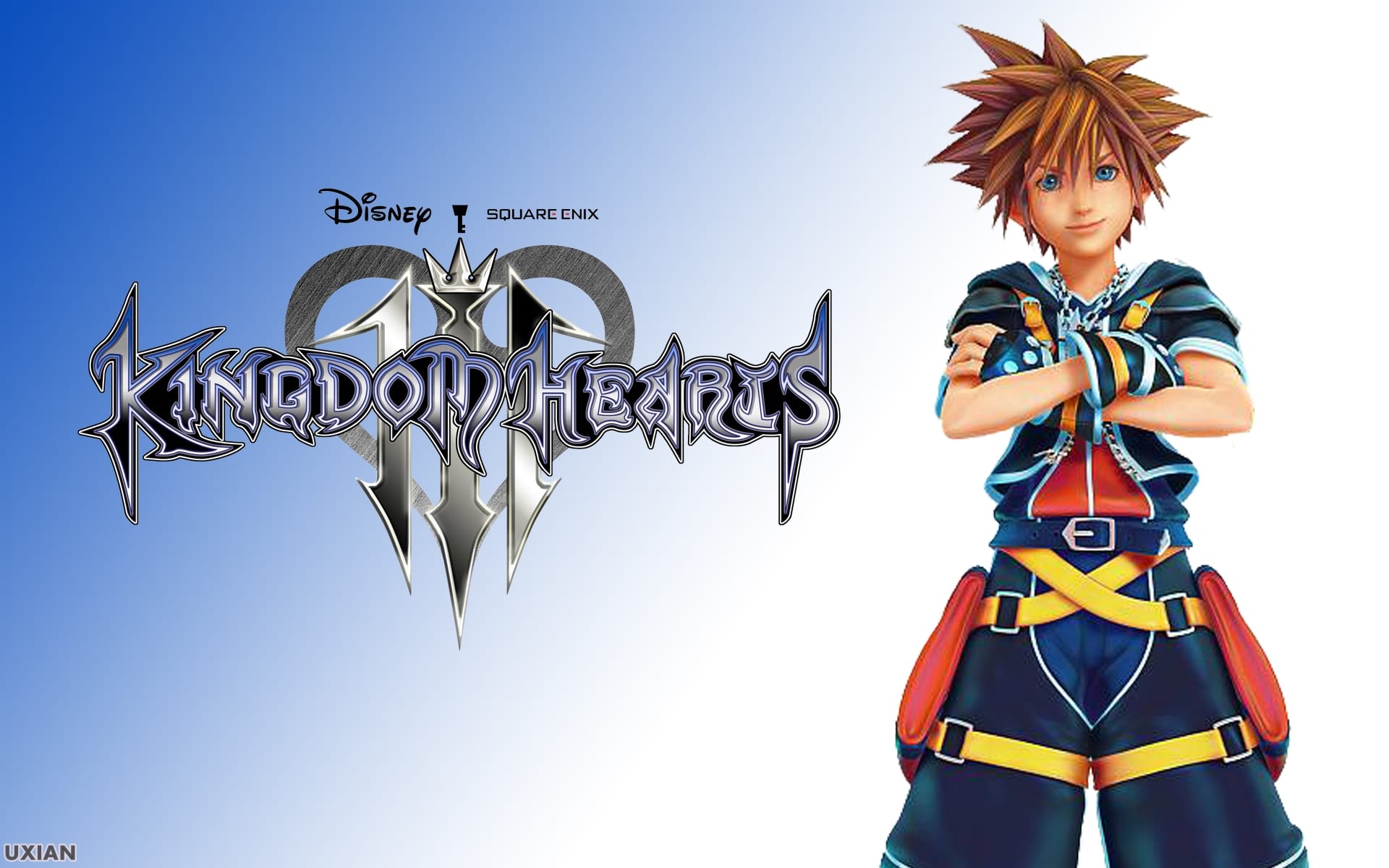 Seven Worlds We’d Like to See in Kingdom Hearts III

D23 is this weekend and Square Enix has promised a long game play trailer and world reveal during the expo. So which Disney world will be joining the line-up? Previously confirmed settings include Corona (Tangled), a Big Hero 6-inspired world, Mount Olympus (Hercules), Mysterious Tower, and Twilight Town. There’s a lot of possibilities, but here’s a dream world list that we would like to be included in the highly-anticipated game.

There are a couple of options as far as game play if there is world inspired by The Jungle Book. First, it could be reminiscent of Tarzan from the first game in that you can travel through the trees. Second, Sora and company could become animals and run around with Mowgli, much like Pride Rock in Kingdom Hearts II. There is also the opportunity for some pretty cool animal-based Heartless.

Now that Disney has acquired Pixar, this opens up even more possibilities. A world where you fight alongside the Parr family would be amazing. And what a better way to promote the upcoming sequel than including it in the game? The villains pretty much write themselves with the prospect of some intense battles with Syndrome and the Omnidroid. The only issue is that this could be too much like what is in store with Big Hero 6. Maybe we can still get something from The Incredibles and Frozone will be one of Sora’s summons (I want to travel around via ice for some cool flow action).

A series that was almost included in Kingdom Hearts II through the use of summons, Toy Story could be another interesting world to play through. The Heartless that come with this world could be anything, which is exciting. Taking inspiration from the first film could lead to greater excitement because then we get Sid and his toys. Now imagine a boss fight where Sora, Donald, and Goofy are toys and they have to take down Sid. I’m in.

A lot of Pixar on this list, but that’s because there’s a lot to be explored in the worlds created by the movies, and Monsters, Inc. is probably the most intriguing of them all. You would get the opportunity to wander the halls of Monsters Incorporated, helping Mike and Sully keep Boo safe. This also opens up the possibility of world jumping through all of the closet doors. It just feels like there is so much that could come out of Monsters, Inc. being included on the roster. We could even get monster forms of Sora, Donald, and Goofy, which would be pretty cool.

There’s so much that can be done with this world. Based off of the latest trailer to be released (below), Kingdom Hearts III is going to look incredible. Atlantis is such a rich environment and would look gorgeous. There’s a lot of locations that can be included and would make for some fun playing. If the villain remains Commander Lyle Rourke and he’s trying to kidnap Kida, the final battle in the cavern with all the planes and stuff would be ridiculous. Plus, the plot of the film is uncovering the Heart of Atlantis, so it totally makes sense!

Image the mini-games that could come out of this one. Another film that has a bunch of beautiful locations, Treasure Planet would be a fun one because you’re on a ship but then you can also go down to futuristic worlds. The rocket-powered sailboard that Jim Hawkins uses throughout the movie would be the basis of the mini-games and Sora could join him in sailing through the skies. That would be really fun. I also just really need steampunk Sora, Donald, and Goofy.

Now that Star Wars is under the Disney blanket, it could worm its way into Kingdom Hearts III (and be part of why the game keeps getting delayed). I don’t know if this one will happen though because Disney has a previous deal with Electronic Arts concerning Star Wars video games. I also think that it wouldn’t be the best idea to do anything from the live action films. The Pirates of the Caribbean world in Kingdom Hearts II was always a little weird because Sora, Donald, and Goofy remained very cartoony while everything else was realistic. Star Wars Rebels is the most logical choice and our protagonists could fit right in. The mini-games with this world could also be really cool as you fly around in a Gummi Ship destroying Tie Fighters. There’s also the potential for a lightsaber-based keyblade, which would be awesome.

Check out the most recent Kingdom Hearts III game play trailer featuring Mount Olympus from Hercules and let us know which worlds you would like to see.