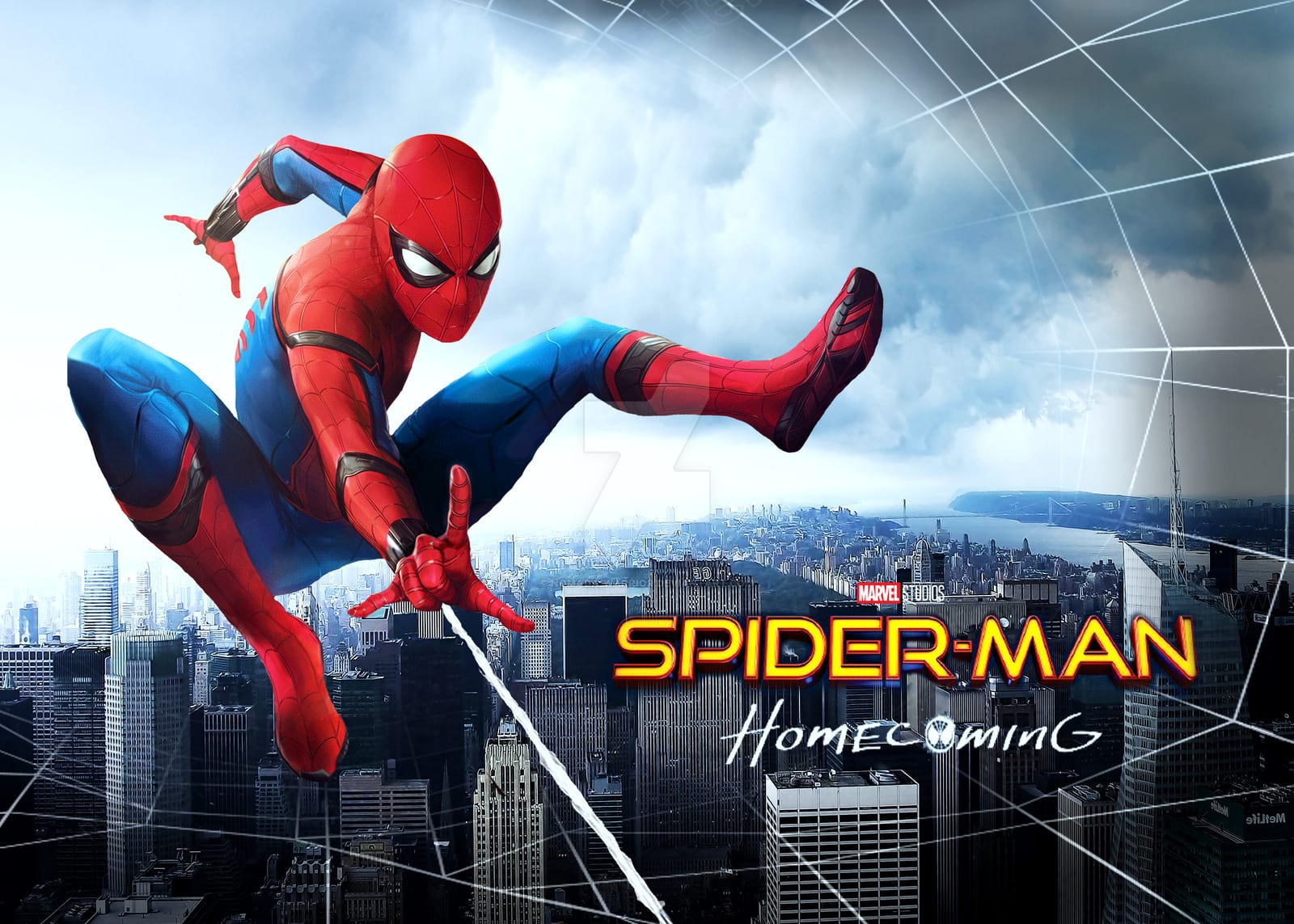 As Marvel fans, you know that you’re never just getting one part of a story when you watch any specific superhero film. The MCU is constantly crossing over, even when we’re not seeing the immediate effects of it. One way that’s proving true, in a big way, is Avengers: Infinity War, but even then, we’re still seeing effects in the characters personal stories.
One of the ways we’ll be seeing that is in the Spider-Man: Homecoming sequel and it’s because the plan doesn’t involve a huge time jump or much of one at all. Instead, the team wants the sequel to deal with what happens during Infinity War, and after, and to continue his life as a student in high school.
‘To deal with the fallout of ‘Infinity War’ and be a junior in high school, I think sounds like a pretty good movie to me.’
Kevin Feige went on to say that what he wants isn’t exactly to make a high school film, but he wants to continue to let Spider-Man, as Peter Parker, hold on to what makes him Peter Parker.
‘One of my favorite movies is Back to the Future. I don’t think of that as a high school movie. I think of it as a great adventure movie, which is what Spider-Man: Homecoming is, but at the same time, having a Peter Parker, who is so different from our other heroes, that’s what Stan Lee and Steve Ditko created him to be in the early 60s, was an unbelievable counterpoint to all these other heroes. We want to maintain that and I don’t think we will be jumping ahead too much.’
While all of that does sound fantastic, and we’re excited to see it play out even if it means losing a few of our MCU favorites in the process. Plus, the impact that will have on a spider-Man in the future will be cool to see.