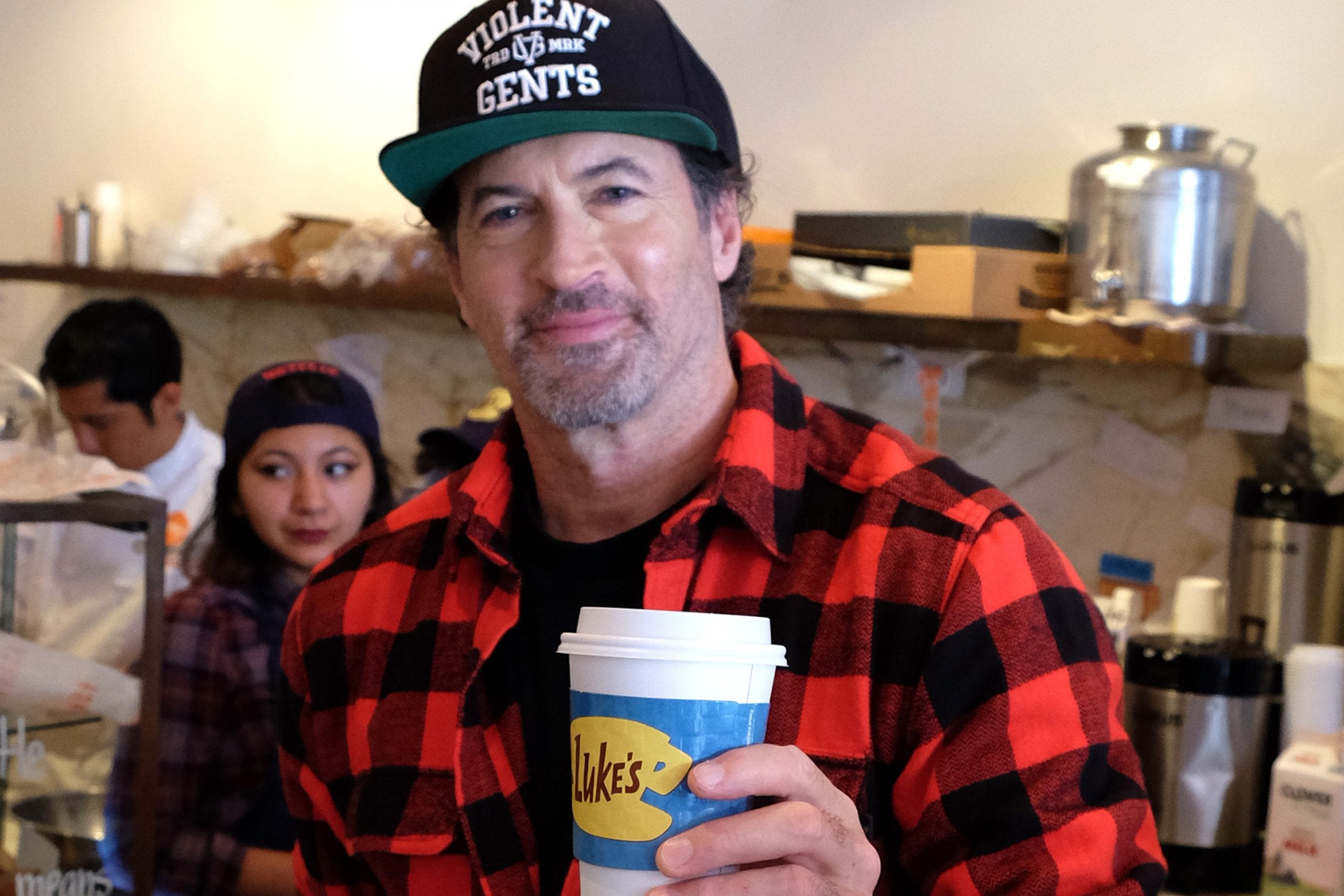 Fans of Gilmore Girls are about to have a new favorite coffee and the drink has already passed the Scott Patterson test and received the seal of approval.

That’s right, after some pop-up diners made short-lived appearances around the country with the release of the Gilmore Girls mini-series last year, Scott Patterson is launching a coffee brand of his own and we believe it will be wildly successful. It’s not just a brand for Scott either, it’s a product that he enjoys and with his love for coffee, this was the perfect thing.

‘I’m developing my own coffee brand. We’re almost ready to launch, but we want to have our ducks in a row before we come out with it. Quality coffee is something that I am obsessed with. It’s the thing I look forward to every morning and throughout the day and throughout the evening and now throughout the middle of the night. It’s going to be called Scotty P’s Big Mug Coffee.‘

Patterson broke the news in a recent interview with Wealth Management where he talked about how he makes his finances work, what he does when he’s got a break between roles, and if he believes the Gilmore Girls revival will have another season. He says he’s not waiting around for it, he’s being proactive with his time instead.

Will you check out Patterson’s coffee brand? Let us know.