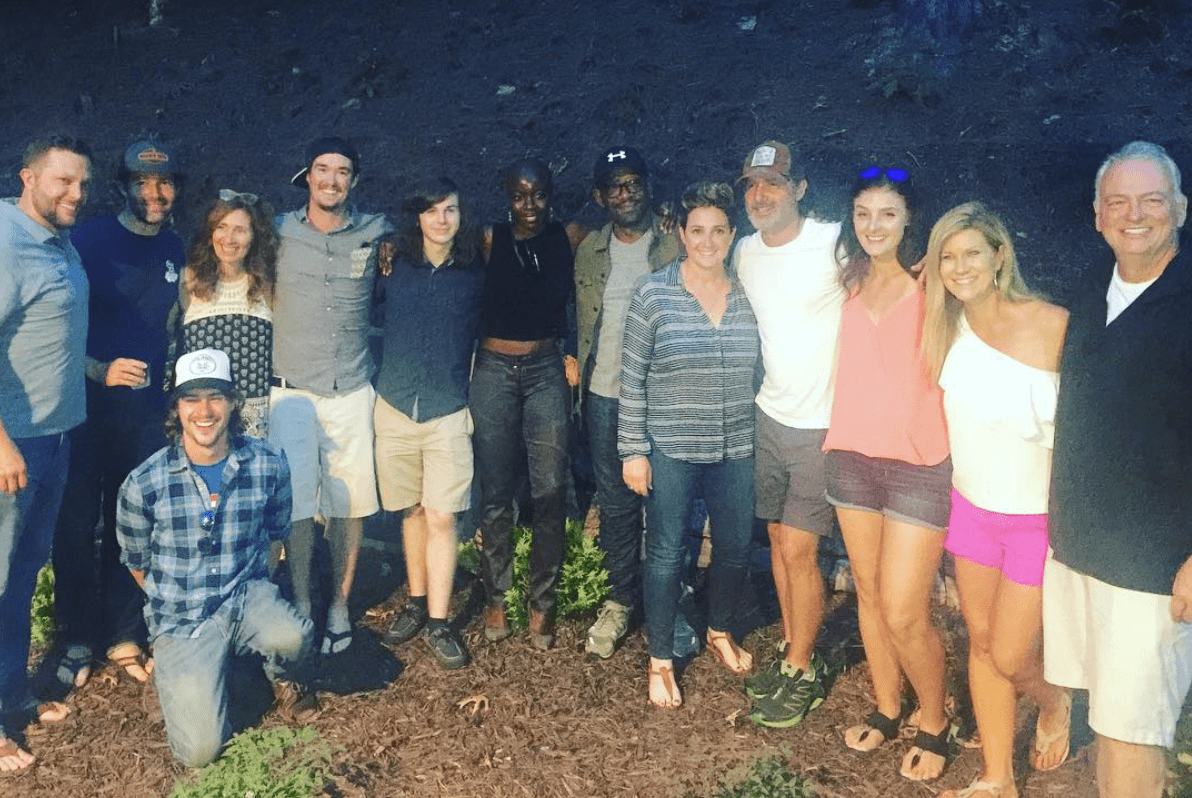 When Chandler Riggs was cast as Carl on The Walking Dead as an eleven-year-old, we aren’t sure that he had any idea at all that it would go on to shape the layout of his future. The series became a pop-culture phenomenon and Chandler has grown up in front of our eyes over the last seven years.

Chandler doesn’t have one of those roles that make him just an occasional face we see throughout the series, he plays a character that is critical to the show’s story. He’s the past, present, and future of The Walking Dead and his storyline is woven intricately with characters both old and new.

These bonds aren’t just important on the show, and if you’re a fan of the series you already know that. The cast is close both on and off screen; it’s a huge family. The family doesn’t just extend to the actors, actresses, and crew members – it includes the fans too. The Walking Dead family is an incredible thing to be part of, it’s a once in a lifetime experience.

So when a big moment happened in Chandler’s life, it’s only right that his television dad, as well as an important female figure and another guy he looks up to in the show, came to help him celebrate his accomplishments.

That’s right, Andrew Lincoln, Lennie James, and Danai Gurira all showed up to help Chandler and his friends and family celebrate the special occasion and we’re sure that the entire group was beyond thrilled to see them arrive.

Maybe no one more so than Chandler himself. His mom, Gina, mentioned in a post on Instagram that it was a surprise that they showed up, so Chandler clearly had no idea it was happening.

Look who surprised us at the party!

On top of graduating high school, he managed to star in an incredibly successful television series at the same time that he studied, attended classes, and took part in activities that make the high school experience worth it. He never let his school work fall short, and he never let his dedication to the series falter either. He’s got a great head on his shoulders and that success is sure to follow him when he goes to college as well.

Another thing that’s sure to follow him is the support of the family he was born into, and the one he found thanks to The Walking Dead – with all of those people on his side there’s nothing he can’t do.