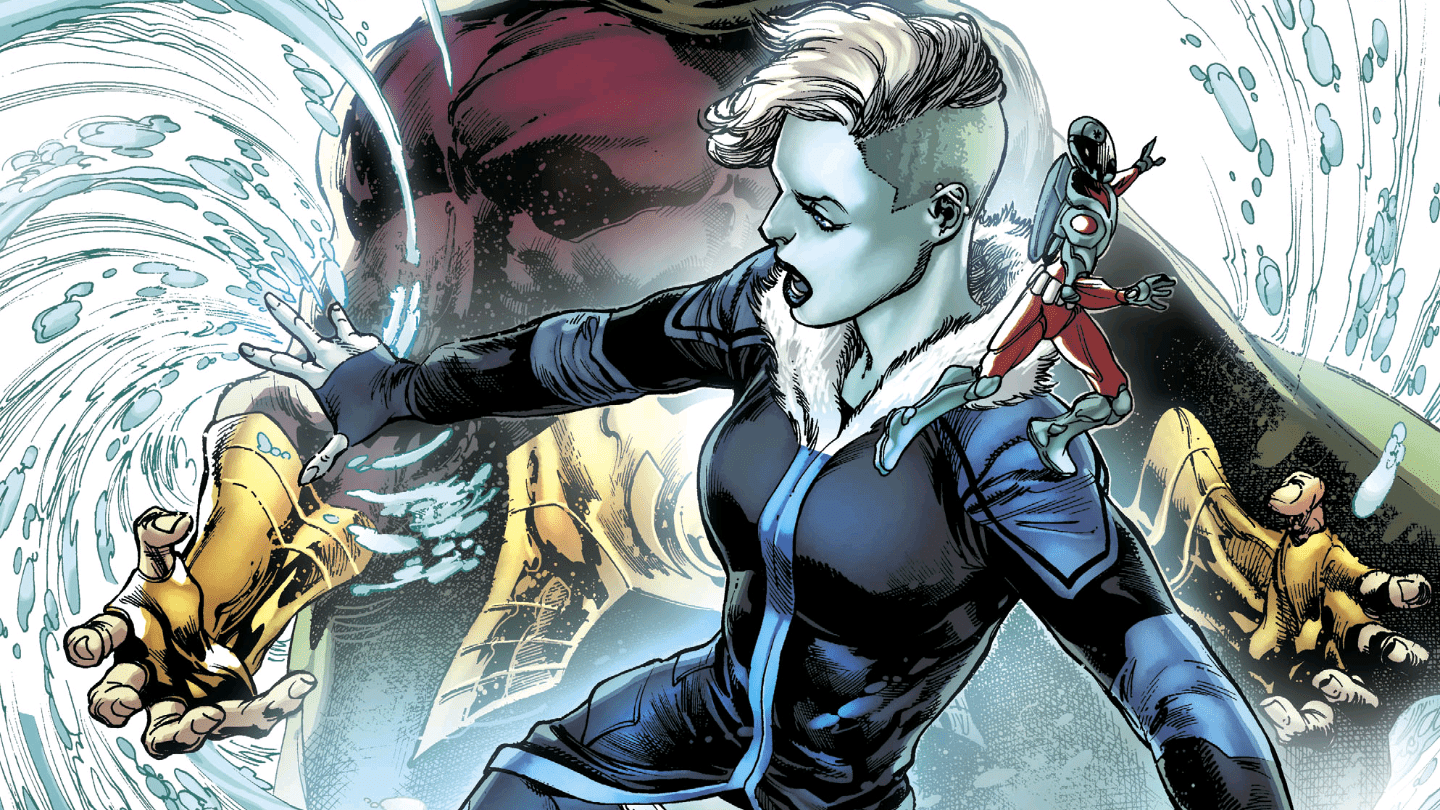 Spoilers ahead for Justice League of America #7.

I have enjoyed Justice League of America up until now, but this issue is when I fell in love with it. Jamal Campbell’s work is pristine; every panel was flawless. Through all of the textures, colors, expressions – every detail – I was simply amazed. His style also gave Frost a softness that really helped to sell her character as she and Ryan grew closer throughout the issue. While their budding romance seems to come out of left field a bit (or maybe I haven’t been paying attention, I guess) but I’m all for it. 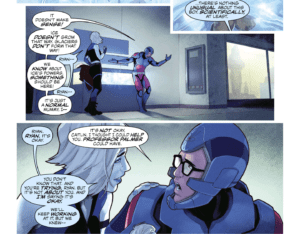 The majority of the issue focused on Ryan and Caitlin as they examine the frozen corpse of a child in a museum, believing the body might possess a way to cure the heat sickness that makes Frost the reluctant killer that she is. It would be easy for Steve Orlando to make ever setback that Caitlin faces a threat to her and her place on the team. Instead, he chooses to take her in a different direction. She understands that Ryan is trying his best, that he believes in her and wants to help her, and that is enough for her. It’s sweet, and Ryan’s earnestness is on full display.

Terrorsmith is a cool villain—he acts kind of like a reverse Scarecrow. Instead of showing his victims their worst fears, he makes them become their worst fears. Upset that the world seems to have forgotten him (Flashpoint, most likely) he is desperate for some attention and turns his powers against two hapless museum security guards. Fortunately, his power doesn’t really work when up against someone like Caitlin, who is already living her worst nightmare. I’d love to see him use that trick on the rest of the team, though. Especially Lobo. I wonder what that’d look like. 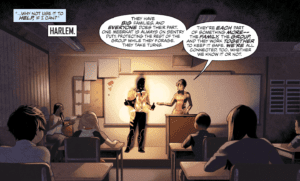 It was also great to see the team finally acting like a team outside of a mission—just hanging out. Ray and Mari teaching kids about adorable meerkats (I take back every mean thing I said about Ray’s powers from last issue) and the two dodge the paparazzi together. Lobo hangs out with an old friend at the casino, with… expected results. And when Black Canary’s on your team, you know there’s going to be conversations on the mat. I’ve been wanting Caitlin and Dinah to be friends since the start. Frost is still the most interesting character in this book and I love how dedicated Orlando is to her redemption.

It looks like the team might have their first recurring villain on their hands thanks to the Atom and Frost. I suspect when Terrorsmith does return, he will try to turn the team against Caitlin for what she did to him. With all of the team building that’s taken place, I’d like to think they will stand by her. 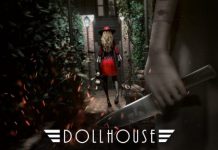 ‘Cats’ Review: We Did It So You Don’t Have To 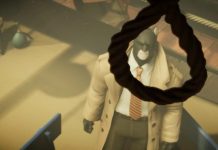 ‘Blacksad: Under The Skin’ Review (PS4) 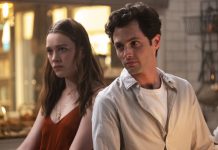 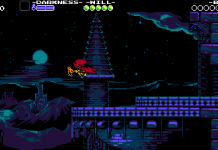 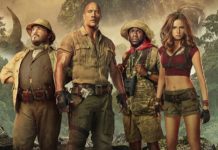 Review: ‘Jumanji : The Next Level’ As Funny As The First Level