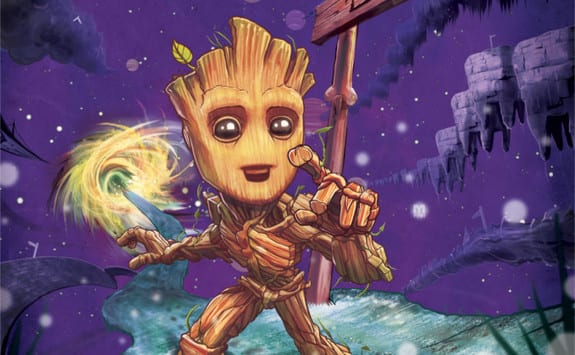 Geeklings, there are certain New Comic Book Days where the universe seems to give a little bit extra. One of those days when the gods say, “comic books are not enough, the people require more”, and today was such a day. Did you guys see that Spider-Man: Homecoming trailer?! I mean, did you see it?! Ahhhhhhhh!!! Could this finally be the Spider-Man movie that we deserve? God, I hope so. I’m ready. As a lifelong Spider-Man fan I feel that I’m due. I can hear you thinking about the Raimi trilogy, and while they were very good films, they just don’t hold up for me. To me they are just overly campy, don’t hold that re-watch value (yes even the second one), and must I remind you of Emo Peter in the third film? Ugh. Tom Holland seems to be the Spider-Man we deserve. At least that’s what I keep telling five year old Kevin… and thirty-five year old Kevin.

Besides the dropping of the Spider-Man trailer we have the season finale of Arrow tonight which sees the return to action of Deathstroke. I have sorely missed this character from the show and can’t wait to see him back in action tonight. I hope they don’t kill him off so he can continue to randomly pop in and out of storylines as needed. We need more swords and one eyed masks in our Arrow lives.

Now mix in the release of some comic books and you might just have the recipe for one awesome New Comic Book Day. Like I said, the universe was very giving today and we say thank you big big. Which leads us effortlessly into this week’s crop of books (yay seamless transitions!). You guys ready to hear what you should be reading? Of course you are. I only ask to be polite.

Wonder Woman #23- You know, June 2nd is right around the corner and if the early reviews are to believed then it seems that Wonder Woman is going to be as fantastic as we hope it would be. The DC cinematic universe takes a sigh of relief. If you’re looking to get your Wonder Woman on before the movie is released be sure to check out issue #23 where the current story line, “The Truth”, wraps up. What’s the cost of Diana learning all her answers? I’m not sure but this arc hasn’t shied away from delving into the darker aspects of storytelling which leads me to believe things are going to get heavy. This issue also should lead into a new storyline that could become an excellent transition point for new readers who want to learn more about their new favorite badass once the movie drops. 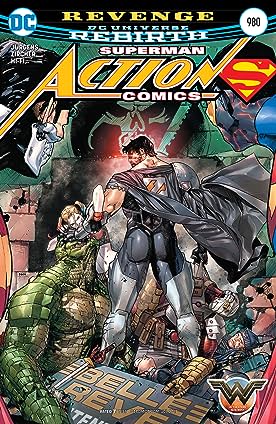 Action Comics #980- Did I hear you guys say that you were looking for a classic race against time story staring Superman who is in the hopes of reaching General Zod before anyone else?  I could have sworn I heard someone out there say that. Why is it important to get to Zod first? Well Cyborg Superman is also in pursuit and that dude is always up to no good. A bonus for this issue is that it ties into this week’s Suicide Squad (oooooh bonus book title drop) as this new story arc looks to really take off. As if you needed any more insentive to read Superman comics then let me remind you that November’s “Doomsday Clock” storyline is rapidly approaching and there are bound to be clues spread throughout Supes’s books. 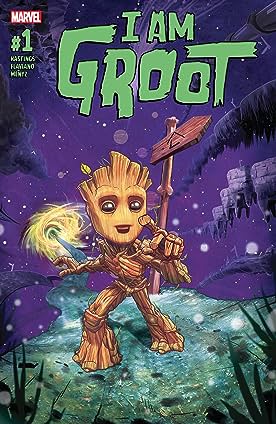 I Am Groot #1– Guardians of the Galaxy Vol. 2 was a roller coaster of awesomeness and emotion, and along with a new issue of the now “All New” Guardians book (what?! Another bonus book suggestion?!) there is a brand new Groot series for all us Grootheads. This is not the first time that Groot has had a solo series but it does look to cash in on the adorableness of baby Groot from 2. If you’re reading the new Guardians series then you know why Groot is still tiny instead of rejuvenating at his regular speed (it’s pretty crazy and has potential to lead to something epic #teaser). This book promises to be fun, adorable, and to contain everyone’s favorite three word phrase… I Am Groot. 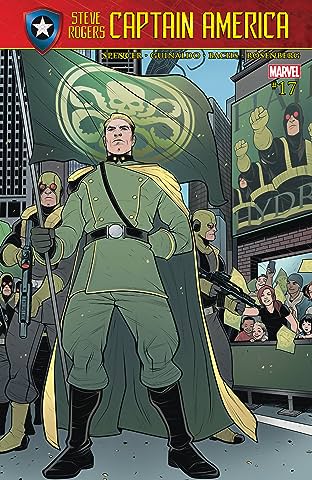 Steve Rogers Captain America #17– Does this cover make anyone else feel all types of uneasy in their heart strings? Looking at Steve Rogers all done up in his Hydra garb is enough to make any comic book fan want to cry into their Captain America replica shields (which would make an awesome gift for this here writer if you’re looking to randomly send gifts my way). Secret Empire has been tremendous and look for Nick Spencer to really explore Steve Rogers rule a little deeper in the solo series. Plus, if you recall the last issue of Secret Empire ended with a bombshell of a cliffhanger that might be addressed here. Maybe? Could you give us something? 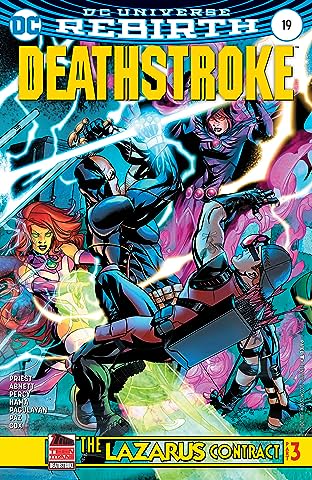 Deathstroke #19– There are a few reasons why I added this book to this week’s Pull List. The obvious one is I’m all types of pumped to see Deathstroke return to Arrow Like, I can hardly contain my excitement. I just want this episode to be one immense, nostalgic, battle which seems like a pretty reasonable request. I also included the book because it’s part three of the “Lazarus Contract”, a crossover event I mentioned a couple of weeks ago. Then to seal the suggestion deal, it’s Deathstroke. I feel that that might be reason enough to plug one of his books. 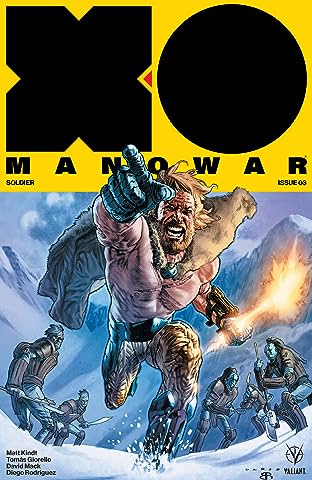 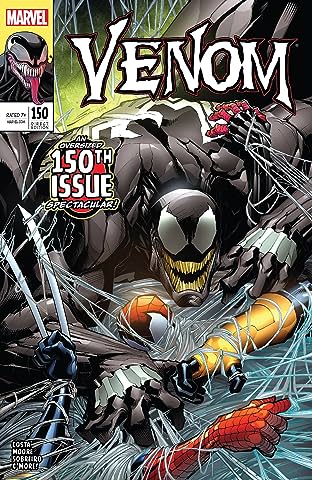 There you have it Geeklings, all the best books for you to wrap your eyeholes on. I’ve spent the last two weeks catching up on all the books I’ve been backed up on and I’ve been riding a pretty big comic book high which makes this New Comic Book Day even better… and that Spider-Man: Homecoming trailer. As always if you feel that I left anything off the list then sound off in the comments below. Pimp the books you love Geeklings, I’m all ears. If you’d like to talk all things comic related you can find me on Twitter @iamgeek32. In the mean time happy reading everyone and many huzzahs!

Images from Marvel, DC, and Valient