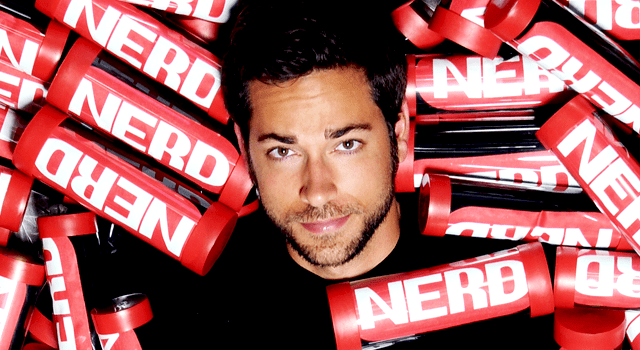 The announcement that shook the nerd universe to the core that Zachary Levi and his Nerd HQ tribe would not be at this year’s San Diego Comic Con in their usual way left us either sad or in shock.

Since 2011, Nerd HQ has grown into what is now, in my honest opinion, the best off-site event at Comic-con. Free exclusive game play, free parties, celebrity panels from our favorite shows and ALL proceeds of said panel profits go straight to Operation Smile. It has become as synonymous with SDCC and you can’t think of Comic Con without thinking of Nerd HQ.

So let’s now get to the heart of the matter. What exactly happen? In a recent article from TheConGuy, it seems as though Nerd HQ lost 2 of it’s sponsors. Even though they make money off the sales of panel tickets, as stated before, those proceeds go straight to charity. The sponsors are the ones to actually pay for the event and it’s not cheap. Any event at SDCC can cost the organization and or sponsors a significant amount of money to produce.

Sponsors usually have a limited contract with the organization that they sponsor. It is meant to be only a temporary sponsorship. So with the sponsors pulling out, that ultimately meant that there was no money to put up for the event.

It’s easy for us to make comments or ask questions from the outside looking in. But in reality, it’s not that simple. Besides just raising the money, there has to be so many minor details that need to be worked through.  According to the article, they had tried a Kickstarter campaign in the passed but were only able to raise $250,000. A little over 1/3 of what they actually need.

So in short, it comes down to money. It almost always comes down to money. They may be missing from this year’s SDCC but there is always next year and plenty of time to aquire new sponsors and funds. I’m sure that this won’t be that last that we hear from NERD HQ at SDCC.

But getting back to this year, Zachary Levi and the Syfy network has already announced that Levi will be hosting this year’s Syfy Presents Live from Comic Con.  This made all of our geeky hearts flutter. Levi did state in his video that there would be a flurry of announcements regarding SDCC but so far this makes only one -announcement- singular! So I am hoping that there will be more news from the Nerd Machine umbrella.

Stay up-to-date on all the latest news about SDCC and Nerd HQ here at Fan Fest News.