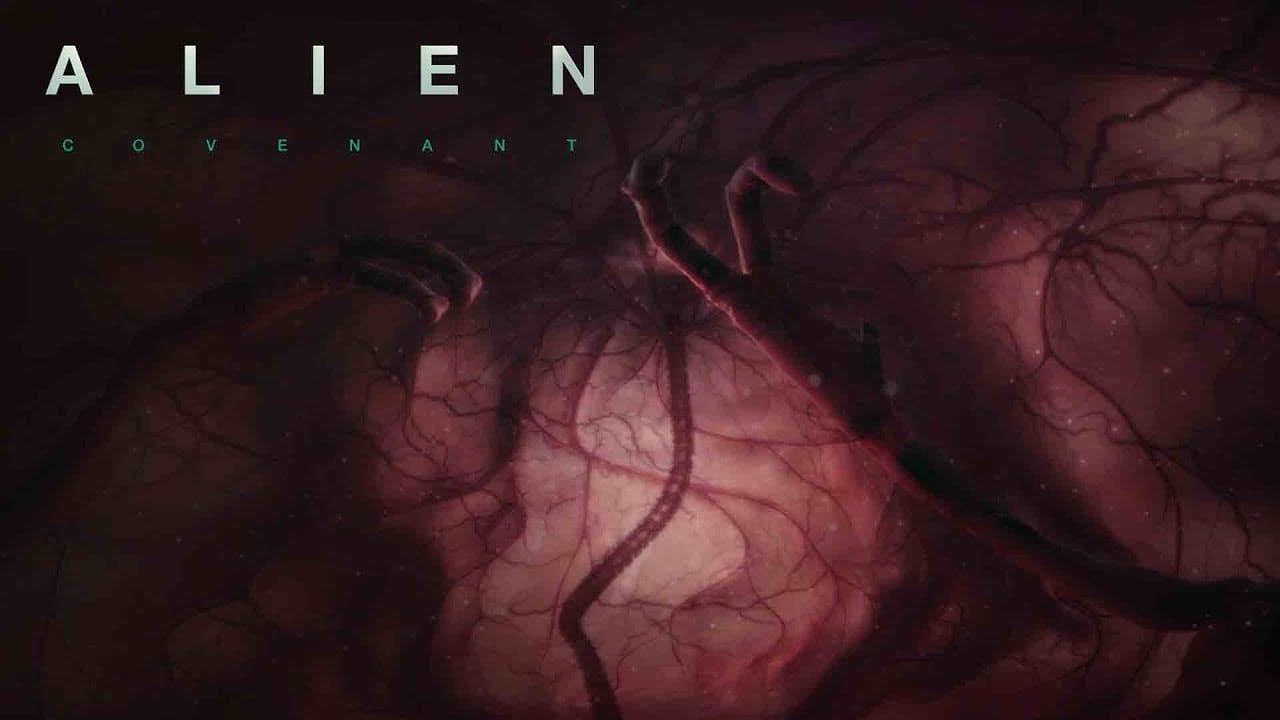 If you thought seeing a Xenomorph explode from the chest of its host is disgusting, then witnessing it from the creature’s point of view is even more graphically disturbing.

Fox have released a 360-degree YouTube version of Alien: Covenant In Utero, which has been included in a series of VR demos used during an exclusive tour promoting Ridley Scott’s next chapter in his Alien franchise. The video takes the viewer through the maturation and birth process of a new breed of Xenomorph, named the ‘Neomorph’; which instead of bursting directly from the chest, it emerges from the spine of its unfortunate victim.

Squeamish or not, experience the video below: