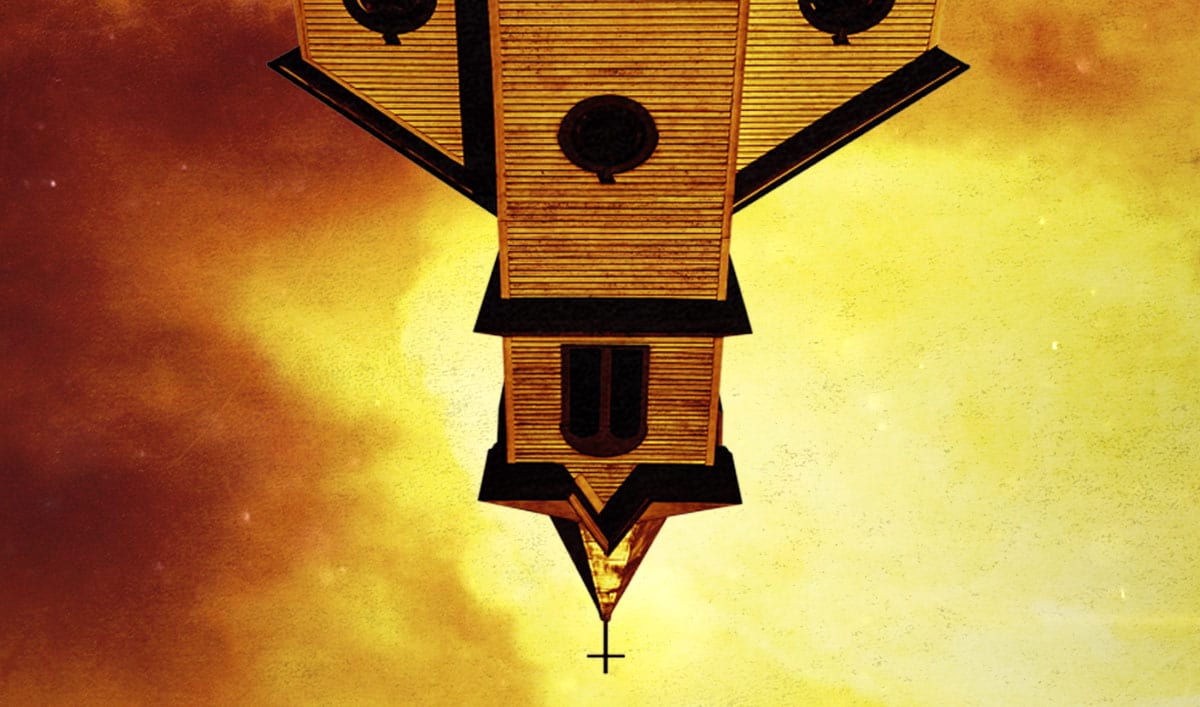 Check out key art below:

Preacher, which is based on the cult comic, follows the life of Jesse Custer (Cooper) who is a small-town preacher that has a criminal past. He goes in search of God who is no longer in Heaven. With him are a 119 year-old vampire and Jesse’s best friend Cassidy (Gilgun) and Jesse’s true love, Tulip (Negga). They end up in New Orleans where they must steer clear from gangsters, secret agents and the Saint of Killers.

Preacher returns for season 2 with a two-night premiere event on Sunday, June 25th at 10 pm and Monday, June 26th at 9 pm on AMC.