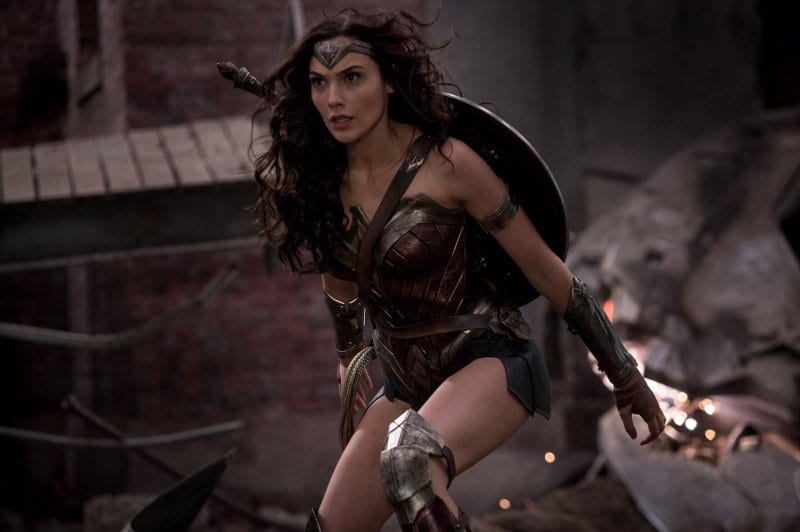 A new trailer for Wonder Woman was released on Monday and it shows Gal Gadot as fierce as ever as she prepares to restore peace to the world. As the trailers before this one have shown, Diana Prince meets a military pilot who has washed up on shore and when he tells her of World War 1, she decides to leave her life and home to follow Steve Trevor to London and end the war.

This trailer gives fans more of a look at how she navigates her life as a woman sent to bring peace sees the world around her war-stricken and broken. She knows that she must bring the violence to an end, and she’s got the power to do it, but does she have the power to fit into the society that is so unlike what she knows? Of course, with her strength and determination and that whole, being born of Zeus thing, she’s got what it takes but she’s also never lived like this before.

When we saw her in Batman vs Superman: Dawn of Justice – she was prepared, but Wonder Woman brings us to what it took to form that confidence, that fight, and that power. Gadot said this of the film to Digital Spy.

Are you looking forward to seeing more of Wonder Woman’s story of growth, to seeing what it took to make her the force that she becomes? The film premieres June 2nd, so the wait is almost over.