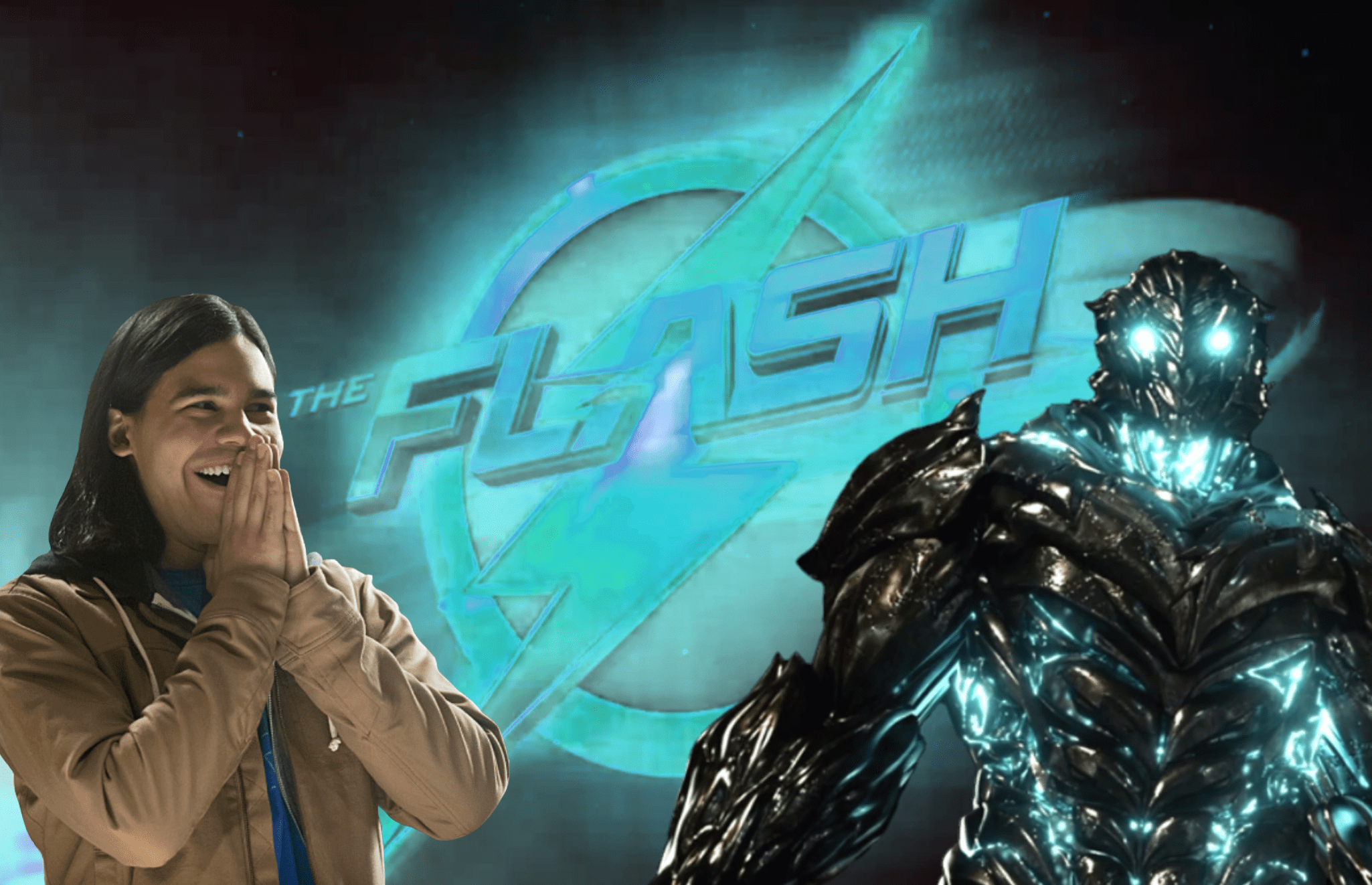 Each season of The Flash has had some pretty crazy twist when it comes to the season villain. Season 1 gave us Eobard Thawne/ Reverse Flash masquerading as Harrison Wells. Season 2 gave us Hunter Zolomon/ Zoom pretending to be Jay Garrick and faking his own death. Though this time around, the big Season 3 reveal seems both insane and yet too easy.

Let’s face it. Many of us saw this reveal coming for a while. In fact, months ago I wrote an entire Theory Thursday article on it – called it by the way. Though even if this reveal did leave you saying “too easy”, there’s actually a few plot points you might have missed that will probably blow your mind. And if you’re one of the people who didn’t see this reveal coming, then prepare to have your mind blown even more!

Times We Should Have Known #1 – “Now Who’s The Villain Flash?”

Back when Season 3 premiered – actually before that when the trailer for Season 3 released – we had a key moment where the Reverse Flash yelled from a cage “Now who’s the villain Flash, now who’s the villain?” This scene was of course referencing how Barry was keeping this alternate Flashpoint world a float so he could live out his dreams and not care about how it was fake. Though who could have imagined it’d take such a literal turn as we near season’s end. The Reverse Flash characterized Barry as a villain at season start, and now we find him to actually be the season’s villain. *mind blown*

Times We Should Have Known #2 – Future Flash’s Warning

Earlier this season on Legends Of Tomorrow, we heard a message from Future Flash warning about a war and the effects of Flashpoint. It was a thought provoking moment and seemed to set up for the Christmas Crossover; but was that really it? Some parts of it never made sense – or at least seemed to tell more information than needed. Sure it led to some powerful moments of confrontation when the Legends learned that the very thing they’ve been trying to prevent all season was actually done by their best friend, but there had to be more! Well remember the final piece of that message was a warning to trust no one, not even him (the flash). Was this Future Flash warning of Savitar? In retrospect, it seems very likely.

Times We Should Have Known #3 – Ordering A Zoom Coffee?

One of the most random moments in “I Know Who You Are” was Tracy ordering a “Zoom” off Jitters’ Secret Menu. Is Jitters really naming drinks after villains now? Well I’m not going to analyze Jitters’ business model, but I will analyze why the writers chose to add this little fun Easter Egg in. Remember what Zoom’s end goal was. He didn’t just want to be faster, but also wanted to prove that Barry could be broken just like him. It might have taken a different catalyst, but Barry did end up fulfilling Zoom’s wishes and becoming just as much of a monster.

Why It All Fits Together So Well – Self Fulfilling Prophecies & Murder:

Beyond this fulfilling Zoom’s mission last season, it also touches upon two major conversations that happened this season. The first was when Barry first spoke to HR about changing the future and the idea of self-fulfilling prophecies came up. Can Barry actually prevent this future or is he just making it happen more and more? We saw him getting pretty desperate earlier this season trying to change time, but how much more desperate will he get now? Will this desperation actually cause his turn as he “creates himself”?

This is the loop Barry is stuck in right now and gives some pretty strong insight into why he might become Savitar. Imagine if you found out your future self kills the love of your life and knows every move you make before you make it. Does that mean everything you do is pointless? Are you your own worst enemy? Are you fated to spiral out of control and destroy everything you love? The very pondering of these questions could make you lose it – or at least cripple you into inaction, which still leads to the unwanted outcome.

One final point of this all fitting together like a great jigsaw puzzle is the idea of murder. Earlier this season, Barry struggled with the thought of killing Grodd; but then he decided against it feeling that once you kill someone you can never go back. There was this idea of a dark Barry and that the taking of a life changes you. Now fast forward to this past episode as we see Savitar (Future Barry) telling Killer Frost that her taking a life is the only way to rid herself of her humanity.

In the end, these are all small details that when put together have such great significance. Whether you like the Savitar reveal or not, you have admit the Flash writers always weave together a wonderful story. In this way, foreseeable twists such as these become less “ugh, that was predictable” and more “wow, I’m so happy I called that”. You pieced together the evidence and saw through all the red herrings. There are still a few more answers/ explanations we need, but for right now, give yourself a pat on the back!