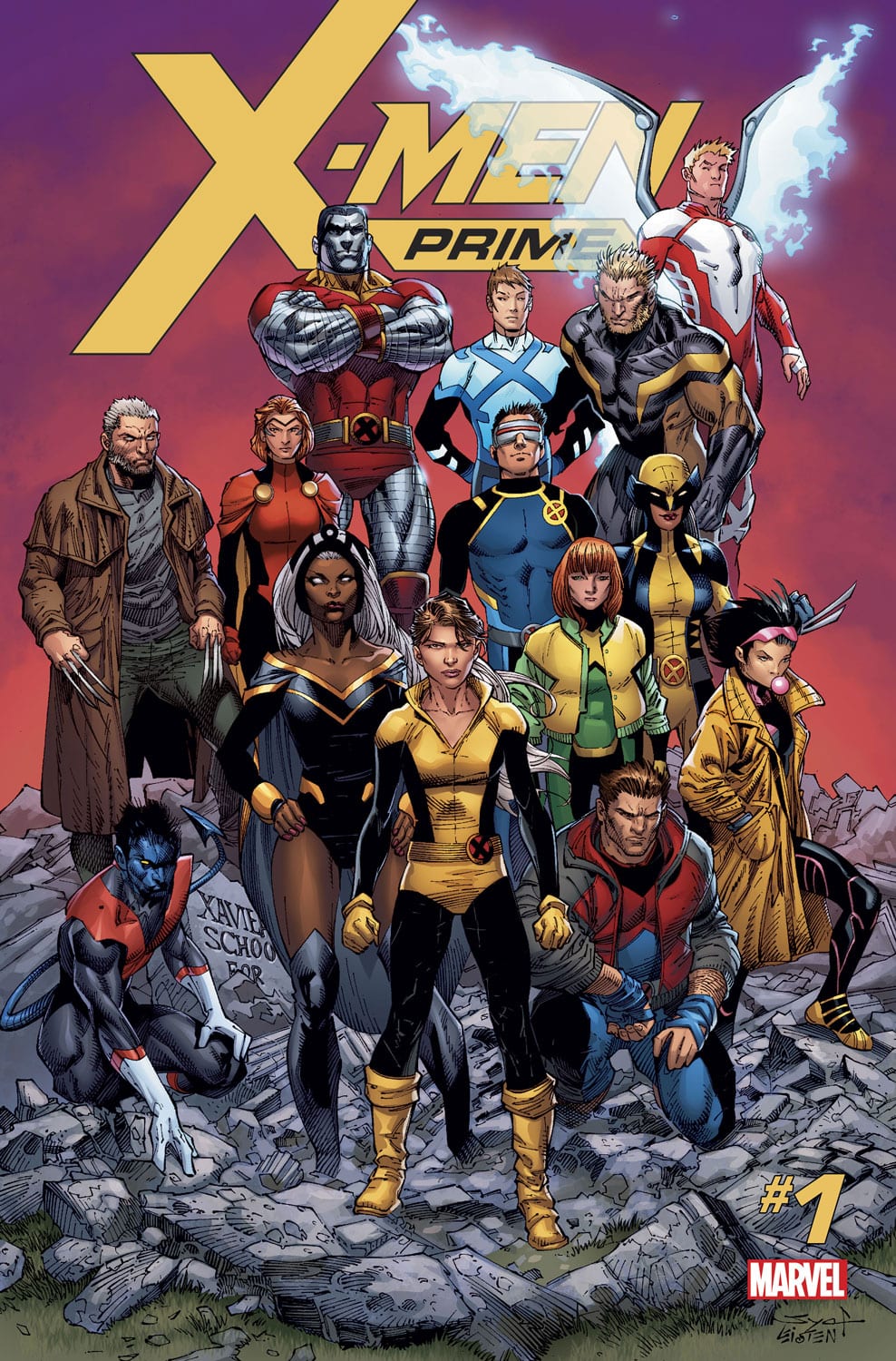 Geeklings, today is the first day in recent memory where I have no books on my personal pull list. I honestly can’t remember the last time this happened. There’s always at least one book to download in the morning, but I woke up this morning and checked my email in hopes of seeing that I had books ready to download and there was nothing. Nothing. Immediately I worried that my Comixology account was compromised but it was fine (phew). There were just no books for me to read today. While it adds a different feel to my Wednesday, I’m alright with it. I’m super backed up on my books, binge read fest coming soon, and I’ve also recently fallen in love with Joe Hill’s Locke & Key series and that’s going to be taking up a lot of my time.

But just because I don’t have any books to read doesn’t mean you guys shouldn’t be reading any. The Pull List doesn’t stop because I have nothing to download today. Let’s break down some books! 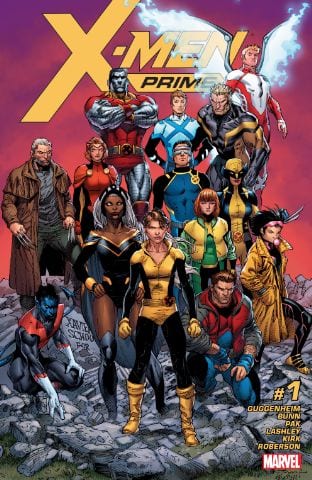 1. X-Men Prime #1– The war with the Inhumans is finally over and Marvel is shifting it’s direction to be a little more X-Men focused. For those of us who believe that Marvel has been been ignoring the mutants, or burying depending on how big of a conspiracy theorist you are, the prospect of a rejuvenated X-Men line is enough to make us go bamf into our local comic shops. See what I did there? That’s a Nightcrawler reference. Yeah, I nailed it. As for the book, Kitty Pryde, who has been spending a lot of time with the Guardians of the Galaxy as of late, returns home to help lead the X-Men into this new era. A Ressurxion if you will. Man, I’m on fire today! 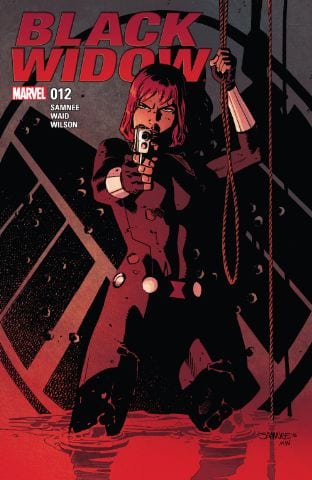 2. Black Widow #12– And thus ends another Black Widow series. Is it me or has anyone else fallen in love, and hard, with a Black Widow series only to see it end after a short run. I felt that way about Nathan Edmondson’s run and I feel that way now about Mark Waid’s run. The Widow lends herself to some really tremendous stories and Mark Waid and company straight up killed it. While our time with this book was short expect this issue to bring the type of closure worthy of everyone’s favorite Marvel spy. Which means explosions, answers, and intrigue. 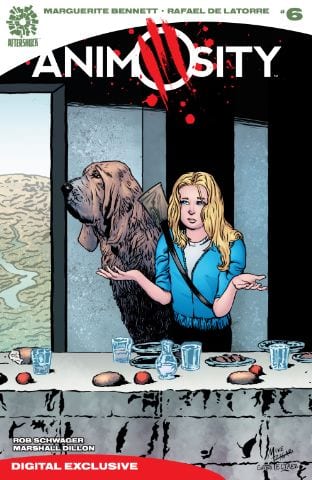 3. Animosity #6– I haven’t started this series yet buuuuuuut it’s on my to read list. Essentially what happens is animals around the world just have enough. They start to think. They start to talk. They start to revolt, and then shiz gets real. This is a much different take on the apocalypse as animals wage war on the humans as well as trying to establish species dominance. The series kind of has this Y the Last Man vibe to it as our main character, Jesse and her pet dog, Sandor head cross country to find her brother. Honestly, this book had me at talking animals. That’s the dream isn’t it? I would love if Hudson the Cat could talk. *sigh* Perhaps one day… 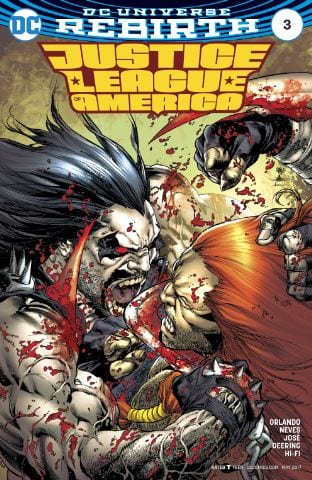 4. Justice League of America #3- It’s still weird seeing Lobo in a Justice League book. Seems sort of unnatural. This issue continues the “Extremists” story line as the Extremist group apparently now has control of a country. Sounds bad, doesn’t it? Good thing the Justice League is the Justice League as they head on over to do battle with an entire country. I would say the odds are not in their favor, but hey, they’re a bunch of super folks. What could possibly go wrong? 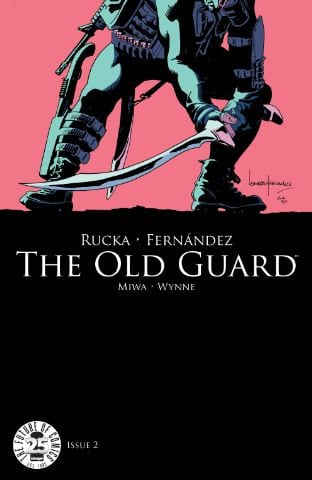 5. The Old Guard #2– Hopefully you read last month’s debut issue of The Old Guard and if not you need to get on that ASAP. It feels like it’s been a long time between issues or maybe it’s because March felt like a long month. I don’t know. I’m not a calendar (I’m unsure if that joke is funny or not. I would appreciate feedback please). Issue two sees the discovery of another immortal (ooooooooh) and promises that things are to get crazy town banana pants. Yes please!

There you have it Geeklings. These are the books you should be paying the most attention to this week. As always if you feel like I left something off the list, I give you the comments to sound off and call my attention to it. If you’d like to talk comics or anything else geeky you can find me on Twitter @iamgeek32 (I also have a blog of the same name that you can find here). In the mean time happy reading everyone and many huzzahs! 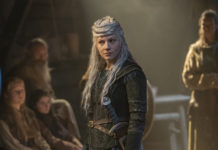 ‘Vikings’ Preview: “All The Prisoners” 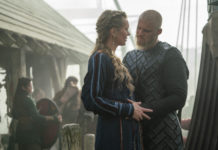 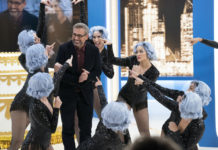 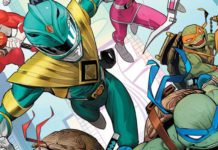 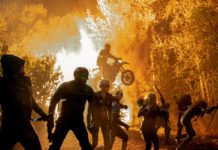 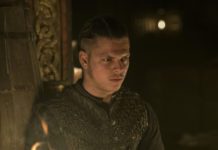