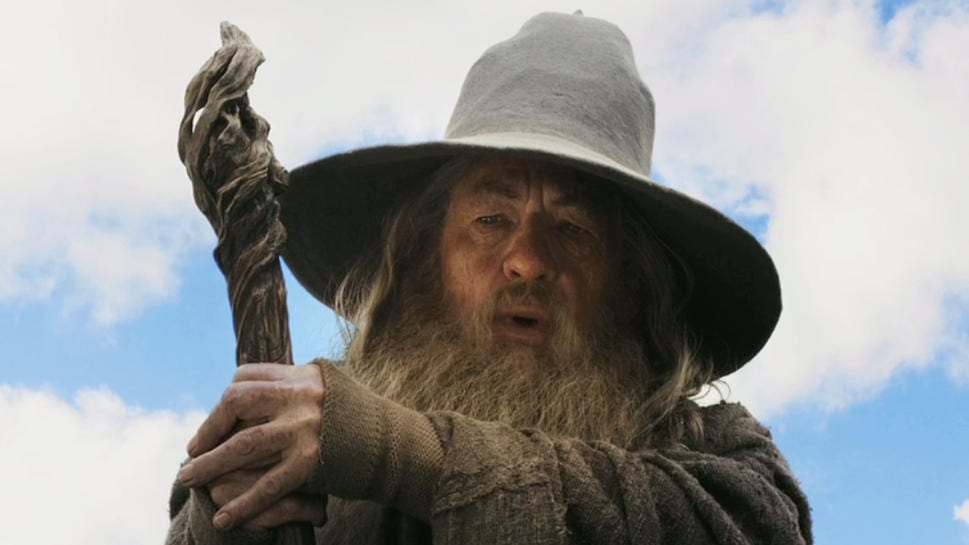 Ian McKellen brought the beloved Gandalf to life in J.R.R. Tolkien’s Lord of the Rings franchise. Although he has been silent for a while and the series is not producing any films now, we are about to see Gandalf come to life once more.

McKellen is set to star in a show at London’s Park Theater. It will be a one man show featuring only McKellen called ‘Tolkien, Shakespeare, Others & You’.

The show will highlight stories from his career and he will be acting as some of his most famous roles, and of course, Gandalf.

You can catch the show from July 3rd-9th, were you can also be a part of the show as McKellen plans to bring audience members on stage to interact with him as he says his most famous lines and talks with actors and directors who he has worked with.

The proceeds from the show will be donated to help local London theaters. Visit the Park Theatre website for more!