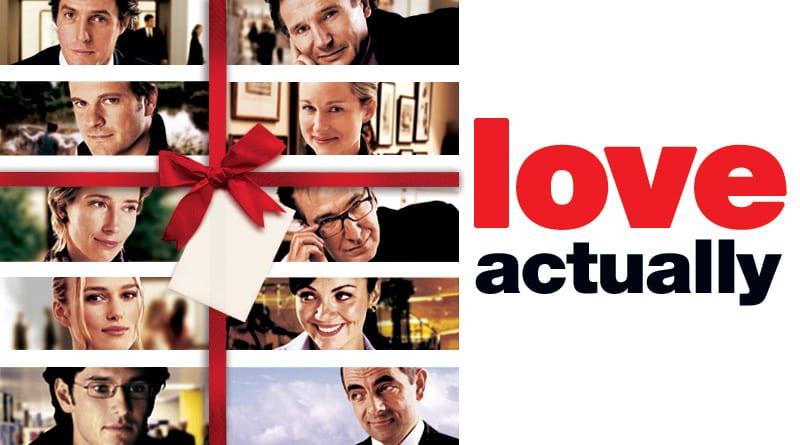 Love Actually is all around and director Richard Curtis is getting the band back together for a good cause. The cast of the 2003 film is reuniting for Red Nose Day in the United Kingdom. British broadcaster, Emma Freud, made the announcement on Twitter stating that Curtis will be “reconvening” the cast for #rednosedayactually.

Filming will begin tomorrow and the script is still in process. Freud continued entertaining her Twitter audience by asking what storylines they’d like to see played out. Not only is the cast reuniting, but they will be portraying their characters from the rom-com Christmas movie (so be expecting Bill Nighy to share more of his inappropriate wisdom.)

Red Nose Day, taking place this year on March 24, raises funds and awareness for children around the world living in poverty. The special will air on BBC 1 first in the U.K. the day of, and will be shown on NBC in the United States on March 25.