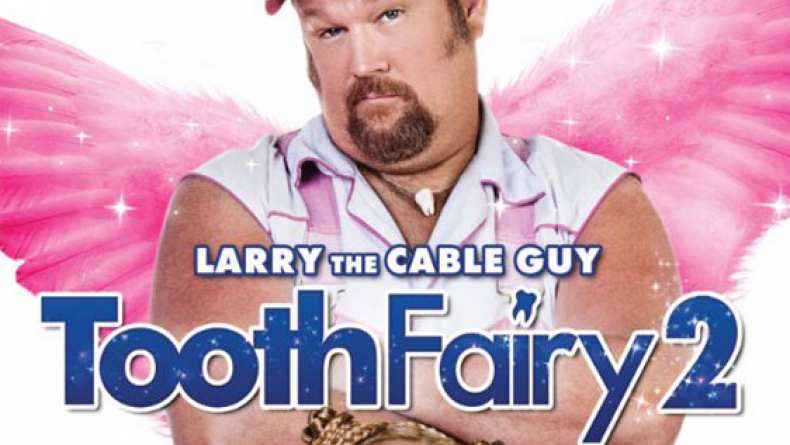 PLOT: When mechanic and bowling champion Larry Guthrie loses his first love to the town hot shot, he decides to win her back by volunteering to help the local children at her after school program. However, he accidentally tells one of the kids at the school that the tooth fairy doesn’t exist. That night, Larry is summoned by the tooth fairies and ordered to collect ten teeth. Spoiler: He collects all TEN teeth and his first love comes back to him for no reason.

Let’s point out everything Unequal from this blue-collar Sequel: 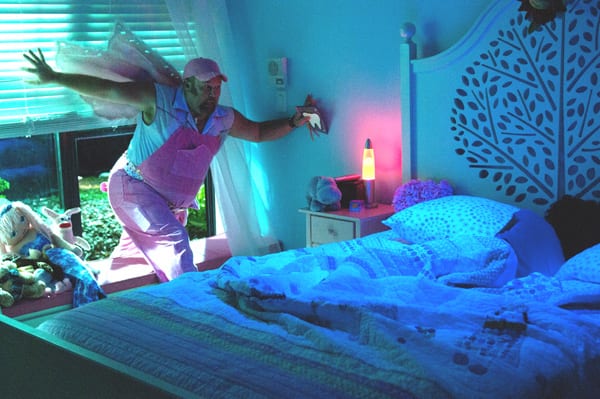 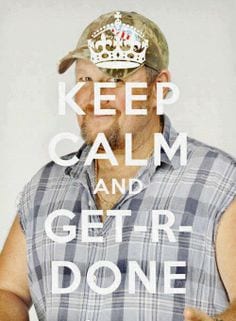 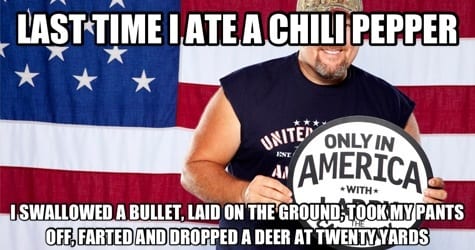 The movie has nothing to do with Larry being a tooth fairy. I was actually much more interested in if he’d get back with his ex. Honestly, you forget he actually is a tooth fairy until he starts Sailor Mooning into one, then the plot stops and we need to watch Larry do more dumb stuff.

CONCLUSION: I feel like I lose brain cells whenever I’m watching anything Larry The Cable Guy related. His jokes consist of farts and slapstick, the only things someone exactly like Larry would find funny. Larry The Cable Guy is the same character we’ve seen for years because of the same dumb audience that fund him and grandfathered him into blue-collar comedy. This movie is no exception. It’s obvious that Larry was casted BEFORE they wrote the script, the character’s name is even “Larry” just like in EVERY Larry The Cable Guy movie…The original movie was magical and smart, it warmed our hearts by sprinkling magic into a protagonist with a tough-exterior and taught him (and us) how to spread belief into others and ourselves. Just kidding, that movie sucked too. But Tooth Fairy 2 makes it look like The Dark Knight Rises.

On the cringe meter, I give Tooth Fairy 2 a SOLID 3 clip art stars out of 5. The movie just made no sense. Nothing with the actual story had anything to do with being a tooth fairy. Larry still would have gotten his girl back even if he wasn’t a tooth fairy. The plot didn’t connect and the climax was rushed and a let down. The cringing is simply from those banjo scene transitions.

Now here’s MY version of a Tooth Fairy sequel:

Derek (The Rock’s character from the first movie) is now a major league hockey player and loving father. As the captain of his team, Derek struggles to bring the team closer and together. What he sees is a team of brutes who are in it just for the limelight and fame, they’re entertainers instead of athletes, just like Derek used to be. In order to force his team to make the same changes he did, Derek enlists the entire hockey team to now become real life tooth fairies for a week, learning how to warm the hearts of others in this ice rink of a world. Coming soon, Tooth Fairies. 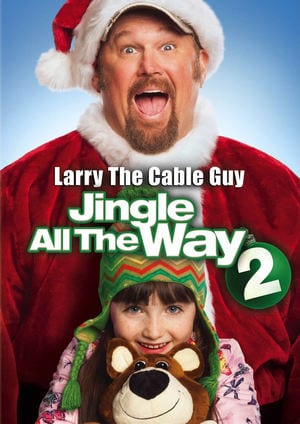