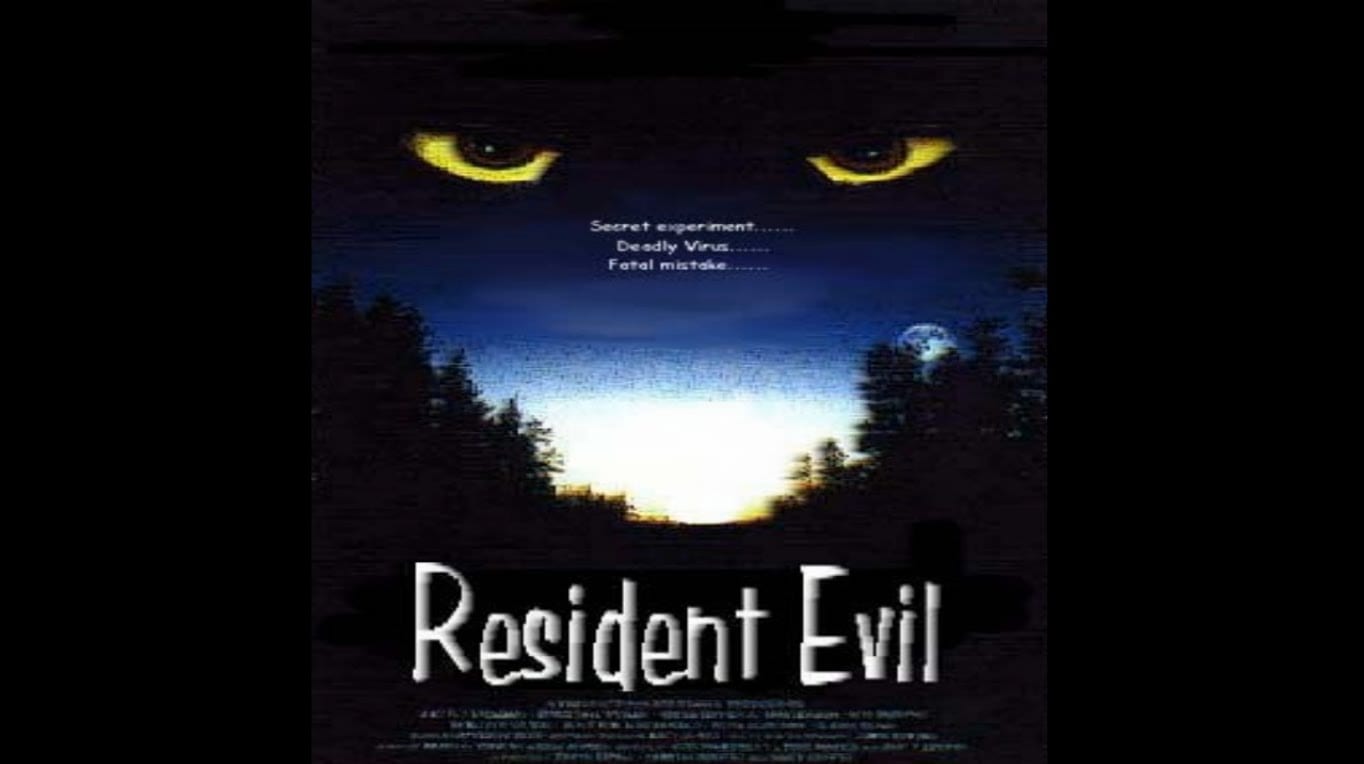 Finally, the time has come. For the past 15 years we’ve been forced to go through the same mindless horror-action film series that was the movie adaptation of Resident Evil. The first movie, while being loosely based on the game, attempted to tell its own story with original characters. This spanned into multiple sequels, introducing new characters and bringing characters from the video games to life. What started off as a horror film, eventually evolved into something with much more explosions and guns; which is the same direction that the games eventually took. However, in the most recent game installment, Resident Evil 7, we see the franchise returning to its roots. Now that the films have finally finished, concluding with Resident Evil: The Final Chapter, perhaps a reboot is now in order so we can finally get the films back to their roots as well.

In 1998, game developer Capcom hired George Romero to write and direct a commercial for the game Resident Evil 2. [embedyt] http://www.youtube.com/watch?v=5vSlRrL689Y[/embedyt]

They were so impressed by his work that they decided to have Romero write and direct the first film adaptation to the original game. Unlike Paul W.S. Anderson’s version, Romero’s plot was extremely close

to the first game. The film would include the original mansion, creatures like mutant sharks and man-eating plants, as well as puzzles. However, Capcom wasn’t impressed with the script and decided with Anderson’s version instead. I can see why Anderson’s Resident Evil version was preferred, especially in a post-The Matrix film atmosphere where doing backflips off the walls while shooting guns was the trend.

If you’re a massive RE fan like myself and want an idea of what an authentic Resident Evil film adaptation would have looked like, read George Romero’s script if you have the time. I read it back in high school and would still prefer it over any of the films in Anderson’s series.

Make sure to Read Here for the full script!