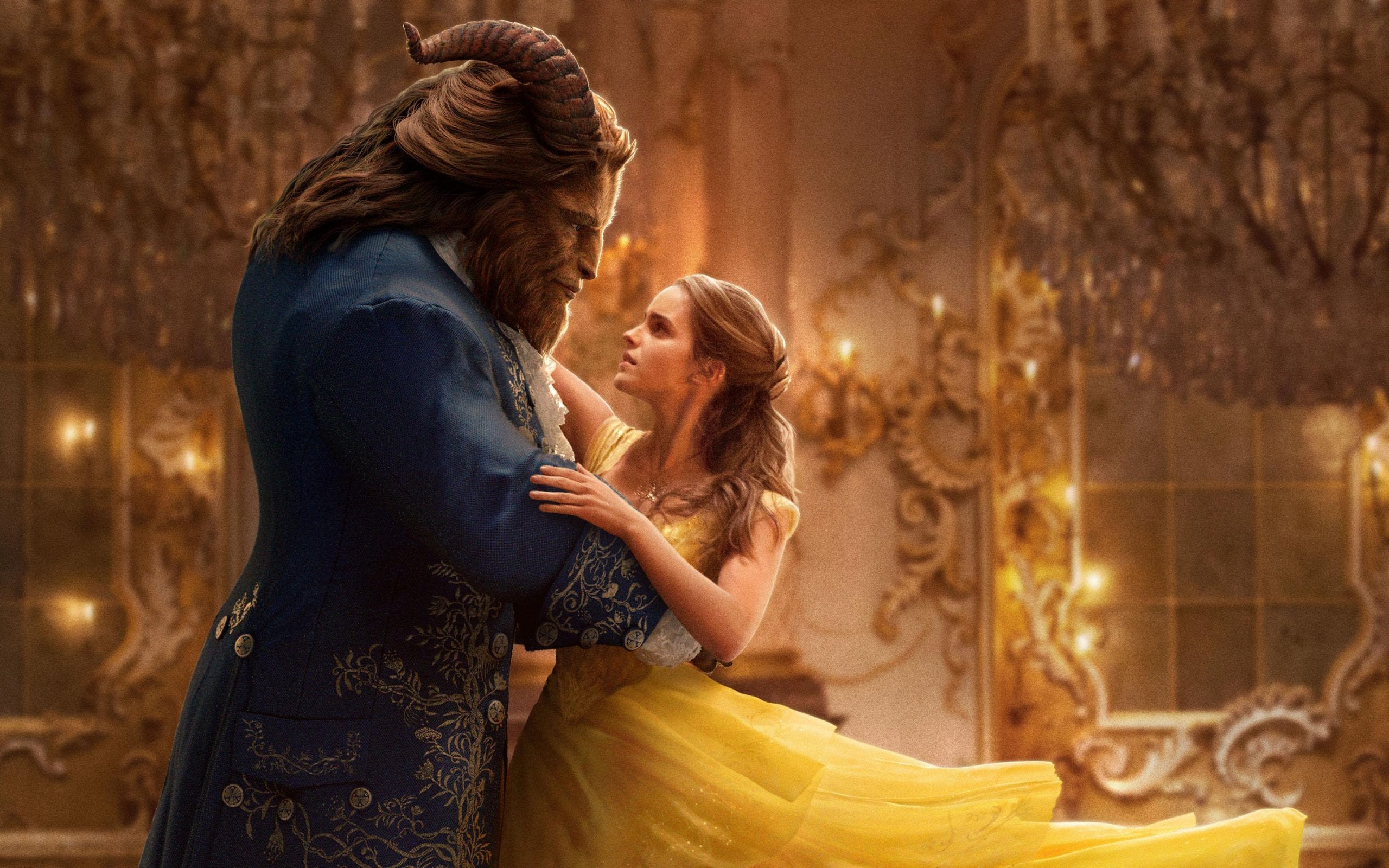 The final trailer for Disney’s Beauty and the Beast was revealed during Monday night’s episode of The Bachelor and with it came a highly anticipated duet from Ariana Grande and John Legend. The pair sound so incredible singing ‘Beauty and the Beast’ that many viewers at home got on social media to share that the tune brought a tear to their eyes.

Beauty and the Beast is one of the most loved fairytales of all time. The story is one that carries with it a message that we all need a little reminder of from time to time. Things aren’t always what they seem and more often than not, there’s more to a person than what meets the eye.

Emma Watson makes an absolutely stunning Belle, there’s no one who could have taken that character to the big screen in the way she has, and all we’ve seen so far are few moment snippets of the entire film. It’s easy to imagine that when the entire movie is released, it’ll go down in history as one of the most moving and well-acted adaptations in film history.

You can see the characters transition through a range of emotions as Belle finds out that the scary castle she is trapped in is actually the only place where the Beast feels any safety at all and where she once felt a sense of fear she beings to feel a sense of home and belonging. The Beast, who had all but given up on the world who shunned him, begins to soften as he sees something in Belle that no one else had shown to him in ages – vulnerability.

The pair aren’t star-crossed lovers, but they were destined to find one another, and at the end of their story love overcomes everything; there’s no message we all need right now more than that one. There’s something beautiful in believing in love and a little bit of magic; Beauty and the Beast brings that to us and gives us what it takes to feel that hopeful again.

The film premieres on March 17th, and you can watch the previous trailers and keep up with all things Beauty and the Beast on their Facebook page in the meantime.