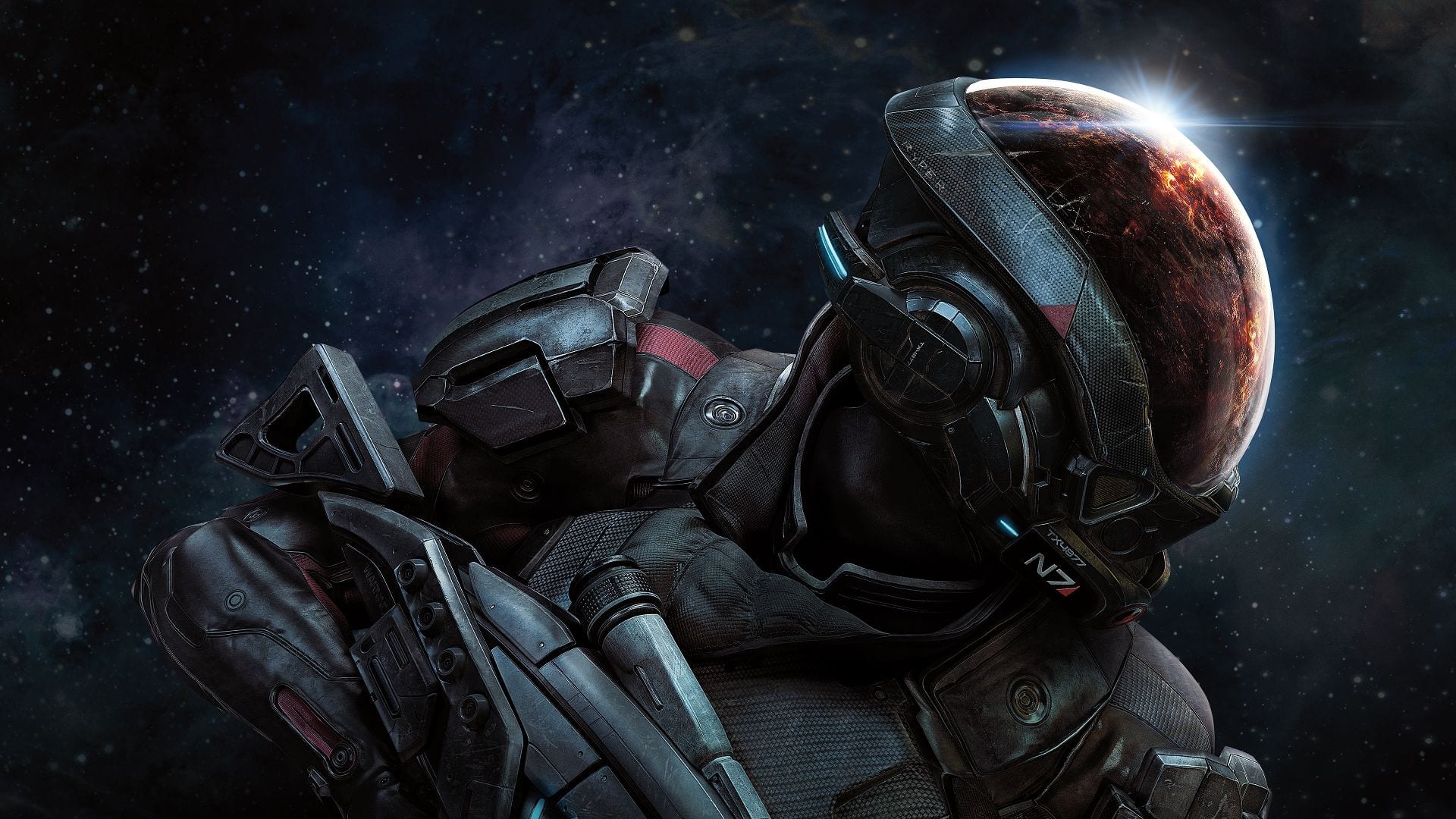 An official, new cinematic trailer for BioWare’s Mass Effect: Andromeda has been released. The trailer, which you can watch below, contains teasers of new villains and conflicts.

Set to be come out this Spring 2017, it is a 1-player RPG (role-playing game). You can chose to play as 2 different characters. Sarah or Scott Ryder, who are twins. Choosing either character doesn’t affect the game play. No matter who you chose, the other will still be present.

Taking place in the Andromeda galaxy, the game will allow players to lead the fight in search for a new home inside hostile territory. The choices you make as a player will determine whether you and your group will survive. You will discover answers to the mystery of the Andromeda galaxy and uncover alien worlds. New characters, new jump boosts, new weapons and above all else…new enemies will make your game play more thrilling and enjoyable.

Mass Effect: Andromeda will be available for platforms: PS4, Xbox One and PC on March 21, 2017.