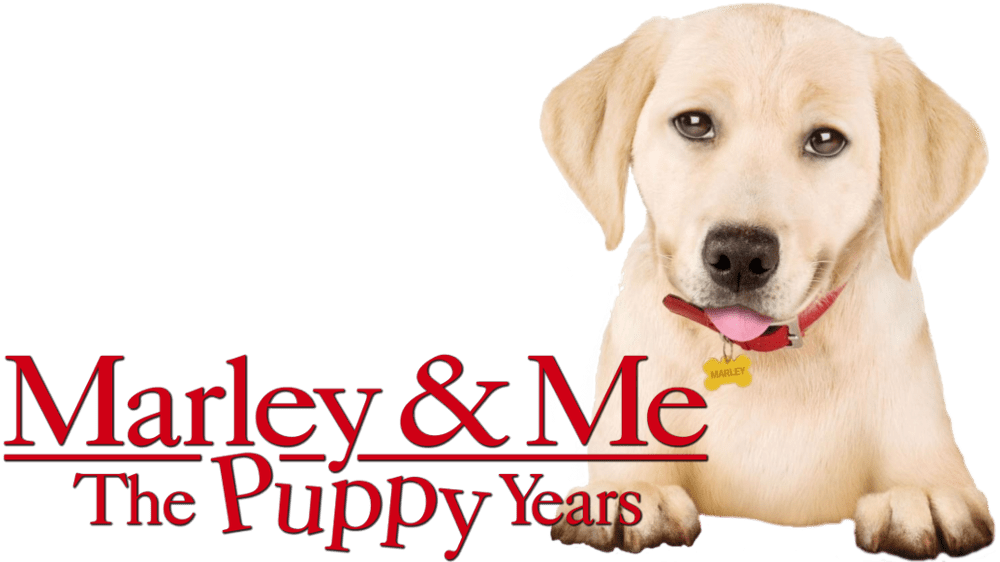 Our generation has been gifted with glorious motion pictures that allow us to transcend reality and belief to enter a fictitious world of imagination and story telling, or something like that…I don’t know. MOVIES! That’s what I’m talking about. Here at Fan Fest, we appreciate and spotlight all kinds of movies. Personally, some of my favorite movies include Aliens, Evil Dead: Dead By Dawn, and The Road Warrior. Now, what do these ALL have in common? Besides all being super overvalued, they’re sequels! Well…Evil Dead isn’t really a sequel; it’s like a half-sequel half-reboot half- WHATEVER WHO CARES.

Alright enough of this pointless introduction, let me get to the point. FanFest.com presents Unequal Sequels! A series where we break down horrible sequels piece by piece until my very sanity breaks down as well. When I say horrible sequels, I’m not talking about Son of The Mask or Speed 2. I’m talking DEEPER than that. Straight-To-DVD territory. The stuff that even Netflix wouldn’t dare to touch. The movies that are so bad, they’re NOT fun to watch; just extremely painful.

That’s what Marley & Me: The Puppy Years was. Now before I say what I’m about to say, I want to give a SPOILER ALERT for those who haven’t seen the original Marley & Me. If you haven’t, then why are you even reading this…get out.

Well now that the spoiler warning is up there, let me just say I’d rather watch the ending to Marley & Me where the dog dies 50 times in a row instead of watching this movie again. 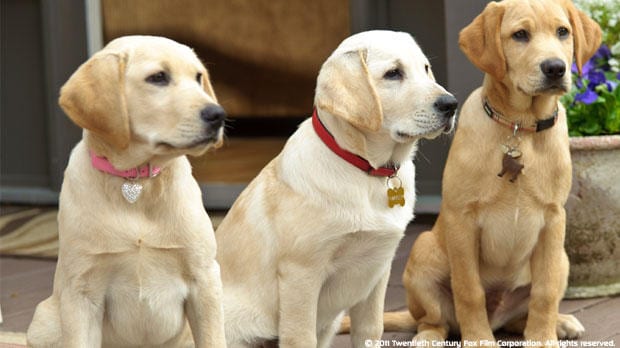 This sequel focuses on a young puppy-version of Marley, because you know, Marley dies at the end of the first one. So in as brief of a summary as I can, this movie is about Marley having to stay at his neighbor’s house while his owners are away doing some vacation-writing thing somewhere else. The boy really wants a dog of his own so be bets his Mom that if he can get Marley to win the Ulttimate Nation Dog Training Competition then he can get one. With the help of his Grandpa and some neighbor girl that he’s extremely awkward around, they put together a team of Pups that do ‘meh’ at the competition. 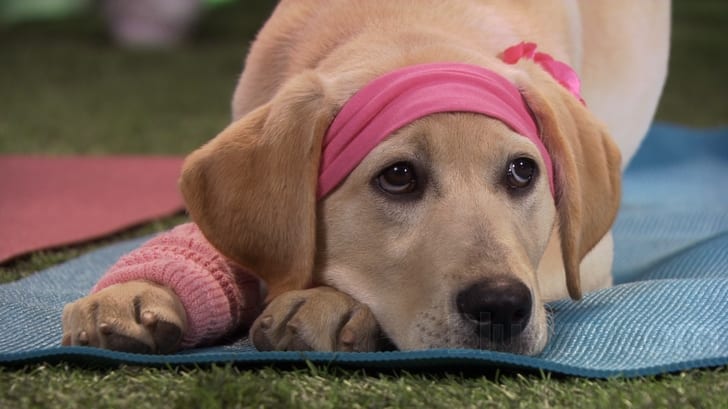 Alright, let’s point out how this sequel is genuinely unequal to the original:

The original movie was full of heart and focused on a single man and his wife, showing how their family started with just a simple pup and continued growing bigger and bigger just as Marley did. This movie shared nothing with its predecessor except a dog name, this movie just looked like an Air Buddies rip-off 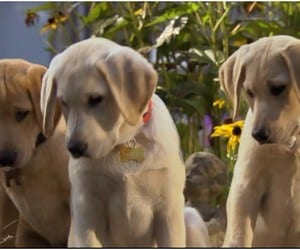 (Which, unfortunately, I will also focus on in a future installment of Unequal Sequels). The worst part of this movie is how depressed I felt by the end, even more so than the first movie. When the credits rolled, I was left with the daunting reality that Marley moves away after being a puppy in the original movie. Considering the boy gets a dog of his own at the end, I’m left depressed by the thought of Marley having to leave all of  new dog friends and this family that he ‘helped’; meanwhile, they probably forgot all about him.

On the cringe meter, I give Marley & Me: The Puppy Years a SOLID 3.5 out of 5 clip art stars, which is not good…that means the hair on the back of my neck stood up almost FOUR times.

But before you go, let me pitch to you MY version of a solid Marley & Me sequel.

Okay, so the kids from the original movie are all grown up and living in the same house together. Their parents are put in a home because of their severe mental disabilities, the very disabilities that strained the relationship between these two brothers. When getting in a drunken fight one night, during a storm, they take the fight outside where they wrestle over Marley’s grave. The sheer force behind this brotherly brawl causes lightning to strike Marley’s grave, calling upon his spirit to come back to the living world and bring this broken family back together. I call it, Marley & Me: Ghost Fetch.

Let me know which Unequal Sequel I should watch again next time, which you can read about only at Fanfest.com!