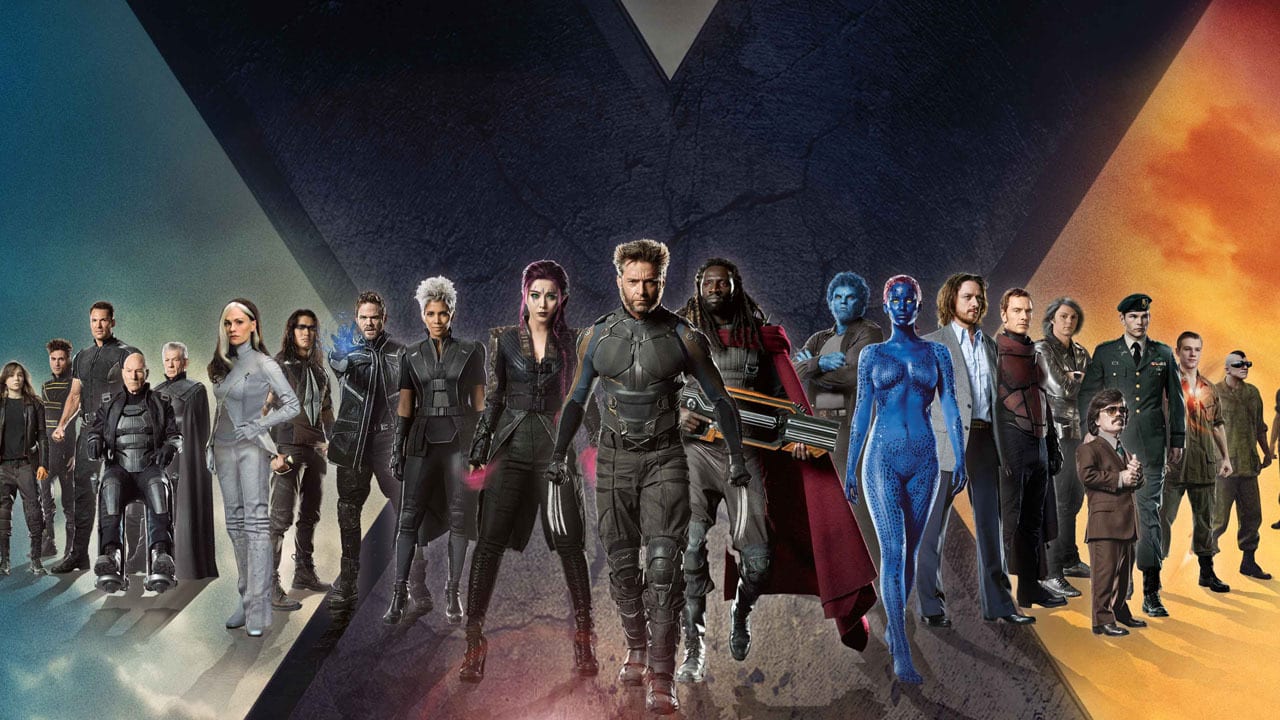 WE LOVE SUPEHEROES! Whether they stem from Marvel or DC, it doesn’t seem like they are going anywhere, anytime soon. Proving this even more, FOX has ordered a pilot for a live-action X-men series with a release date yet to be determined.

The new series, which is still untitled, will bring on Bryan Singer, who also directs and produces the movie series. According to small details that have been released, the pilot is set to be about a family who discover that their children are mutants. They are forced to run and hide underground due to a hostile government. They discover a secret network of other mutants and choose to team up in order to insure their survival.

Singer will executive produce the pilot in order to maintain continuity that has already been well-established by the X-Men movies. Singer is also involved with Legion, coming out this February, but has no connection with this new series other that it also being an X-Men spin-off.

Keep your eye out for more information about this new X-men pilot, here on Fanfest.com and FX’s Legion premieres February 8th.