DC fans, the trailer for Injustice 2 has finally arrived and it is awesomesauce!

The plot is set to continue after the events of the first Injustice, in which Superman plunged the world into an apocalyptic state after the death of Lois Lane and their unborn child at his hands. Apart from Batman, Wonder Woman, and the Man of Steel, Injustice 2 also introduces Poison Ivy, Bane, Robin, and even Darkseid as new playable characters. Another heavily featured new playable character is Supergirl herself, who arrives on Earth completely unaware of what has happened. However, she may actually be controlled by Brainiac, the main villain of the game (and the narrator of the trailer), as shown by this artwork! 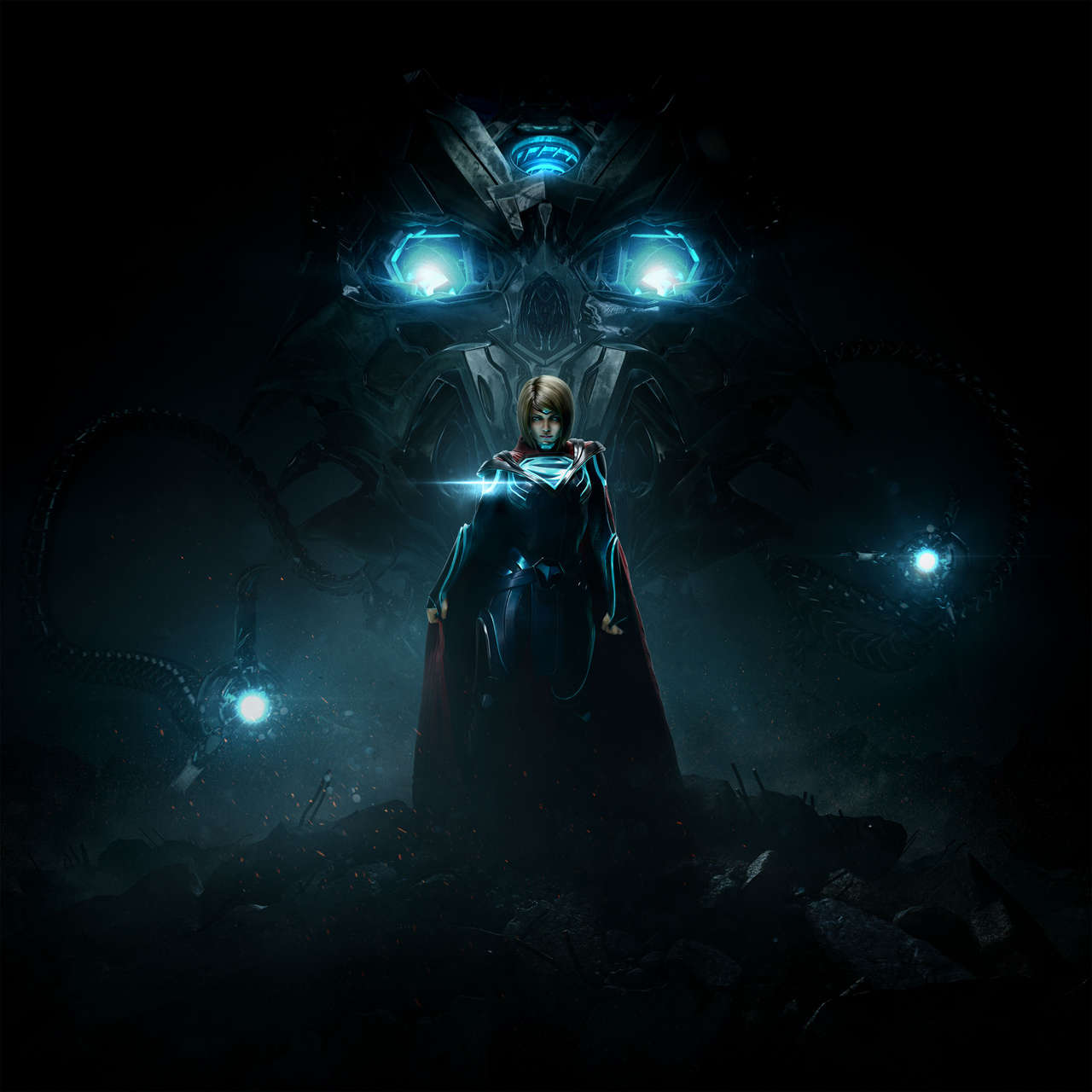 Injustice 2 will be released everywhere on May 16th.

Tweet us your thoughts @FanFestNews or leave them below!