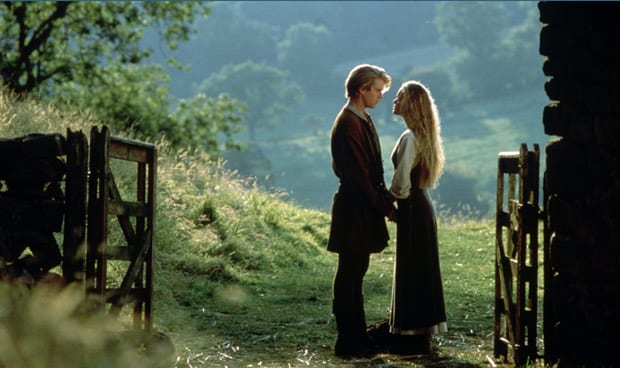 It’s truly hard to hate on The Princess Bride. Even the guys over at Screen Junkies had a hard time doing it and that’s the sole purpose of their Honest Trailer video series. In fact they describe it as “a satire of all those sappy, swashbuckling medieval love stories that happens to be the best sappy, swashbuckling medieval love story ever made.” It’s true. The unwavering nostalgia, genre mixing, and quotable goodness of the film has helped it stay a favorite in people’s books for nearly 30 years.

The guys do get a few good hits in though. They call out the catchphrases on constant repeat, the politeness in action scenes, and the fact that little Fred Savage had to hear the whole story in Peter Faulk’s voice – poor thing never got to hear “inconceivable” delivered the way it was meant to.

So, without further ado- the honest trailer for “the action, romance, comedy, drama, kids movie for adults,” The Princess Bride.