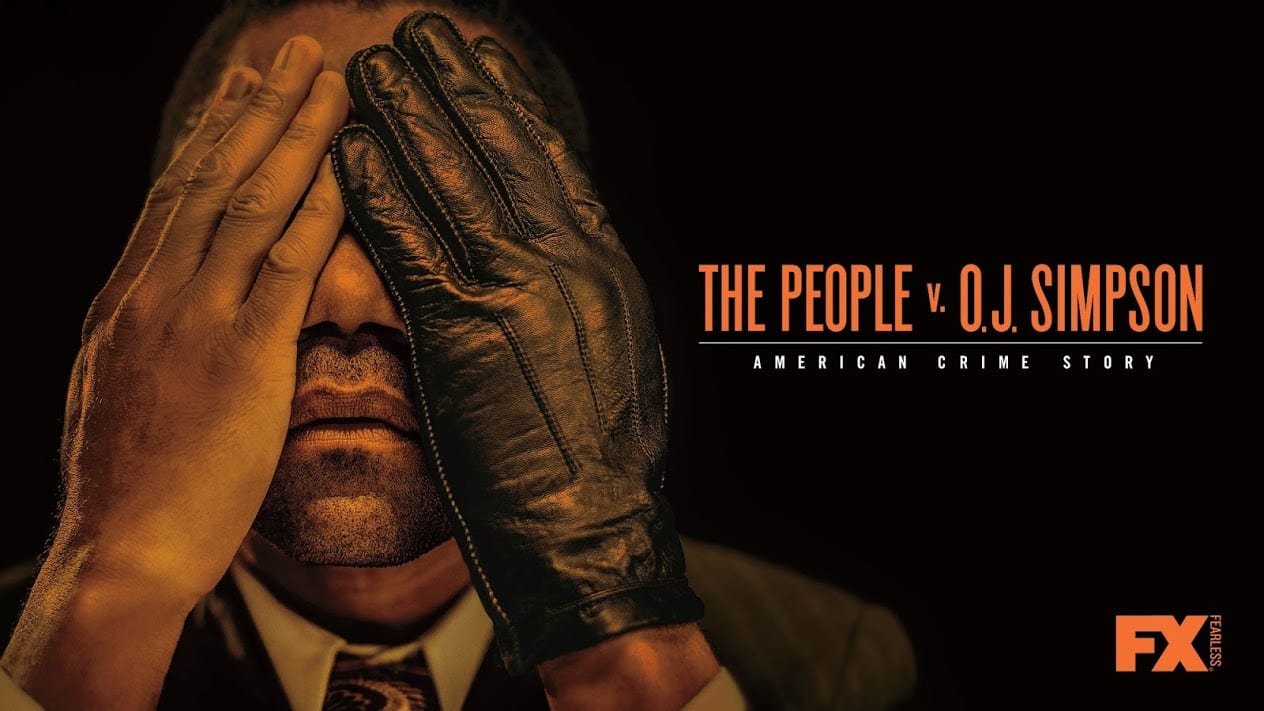 O.J. Simpson made headlines in the mid-nineties when he was on trial for the murder of his ex-wife Nicole Brown-Simpson and her friend Ron Goldman. Simpson’s infamy was resurrected last year when FX aired the miniseries, American Crime Story: The People v. O.J. Simpson. The Ryan Murphy produced series drew fan attention and critic accolades, and it starred big names including Cuba Gooding Jr., John Travolta, and Sarah Paulson. These well-known actors transformed themselves into their respective “characters,” and are being praised as a result during tonight’s Golden Globes.

Vance lost out to Tom Hiddleston for his performance in The Night Manager. Sterling and Travolta also lost out to The Night Manager star Hugh Laurie. In September, People v. O.J. took home a number of awards during the 2016 Primetime Emmy’s, including awards for actors Sarah Paulson, Courtney B. Vance, and Sterling K. Brown, as well as taking home the award for Outstanding Limited Series.