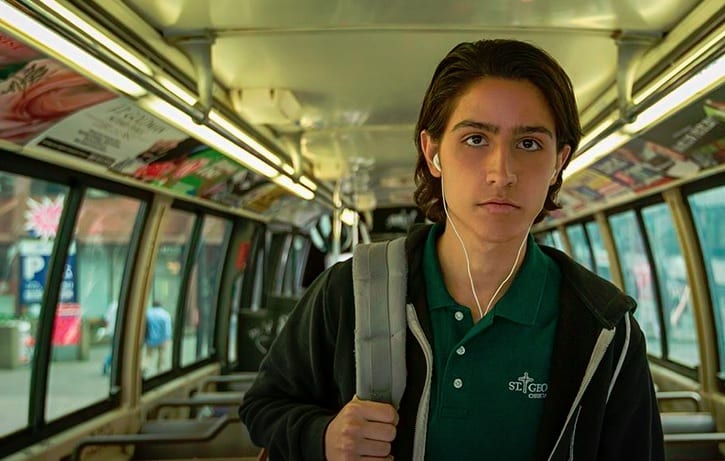 Agents of S.H.I.E.L.D is on winter hiatus, and aired its mid season finale, The Laws of Inferno Dynamics yesterday. We got to sit down with Fear The Walking Dead and S.H.I.E.L.D.‘s Lorenzo Henrie (Gabe). 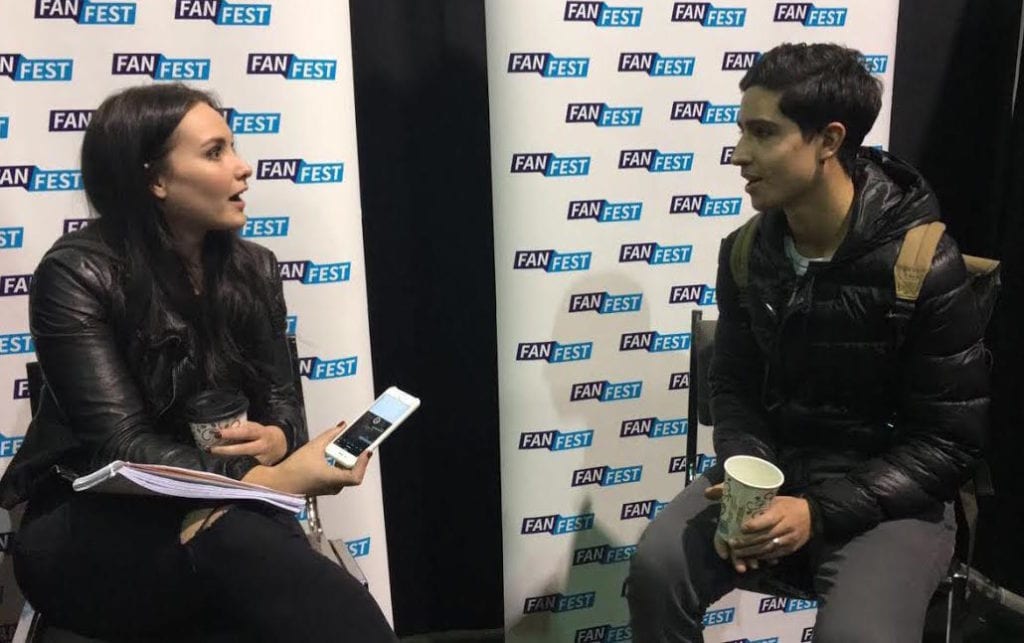 Ghost Rider has been terrorizing the crew all season. This episode, Eli uses his new powers to finally take him out-but when we sat down with Lorenzo this weekend, he has a different story to tell.

“I know some things. They are on a winter break right now, but all I know is, I’m pretty sure it’s not the end for Ghost Rider.”

He is excited for the second half of the season to return in January though, “I know they have some things up their sleeves. It’s gonna be sick.”

You can catch Agents of S.H.I.E.L.D. when it returns to TV on Tuesday, January 10th on ABC.