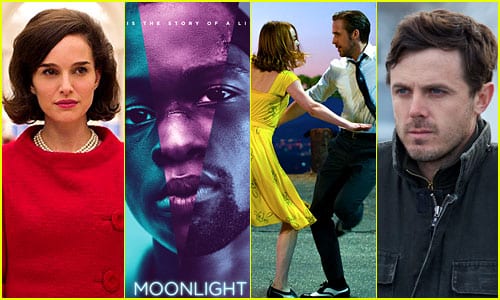 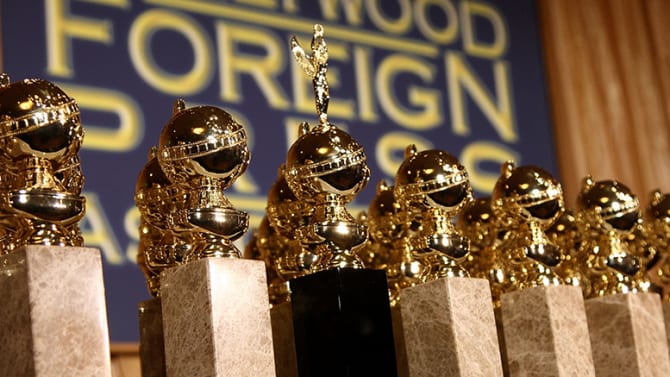 On the TV side, HBO is certainly celebrating.  14 nominations total for the network for Westworld, The Night Of, Game of Thrones and more.  Additionally, fan favorites Stranger Things and This Is Us both received nominations.

Check out the full list of nominations below.  Will your favorite win?  Find out when Jimmy Fallon hosts The Golden Globes on January 8th at 8pm EST, live on NBC.