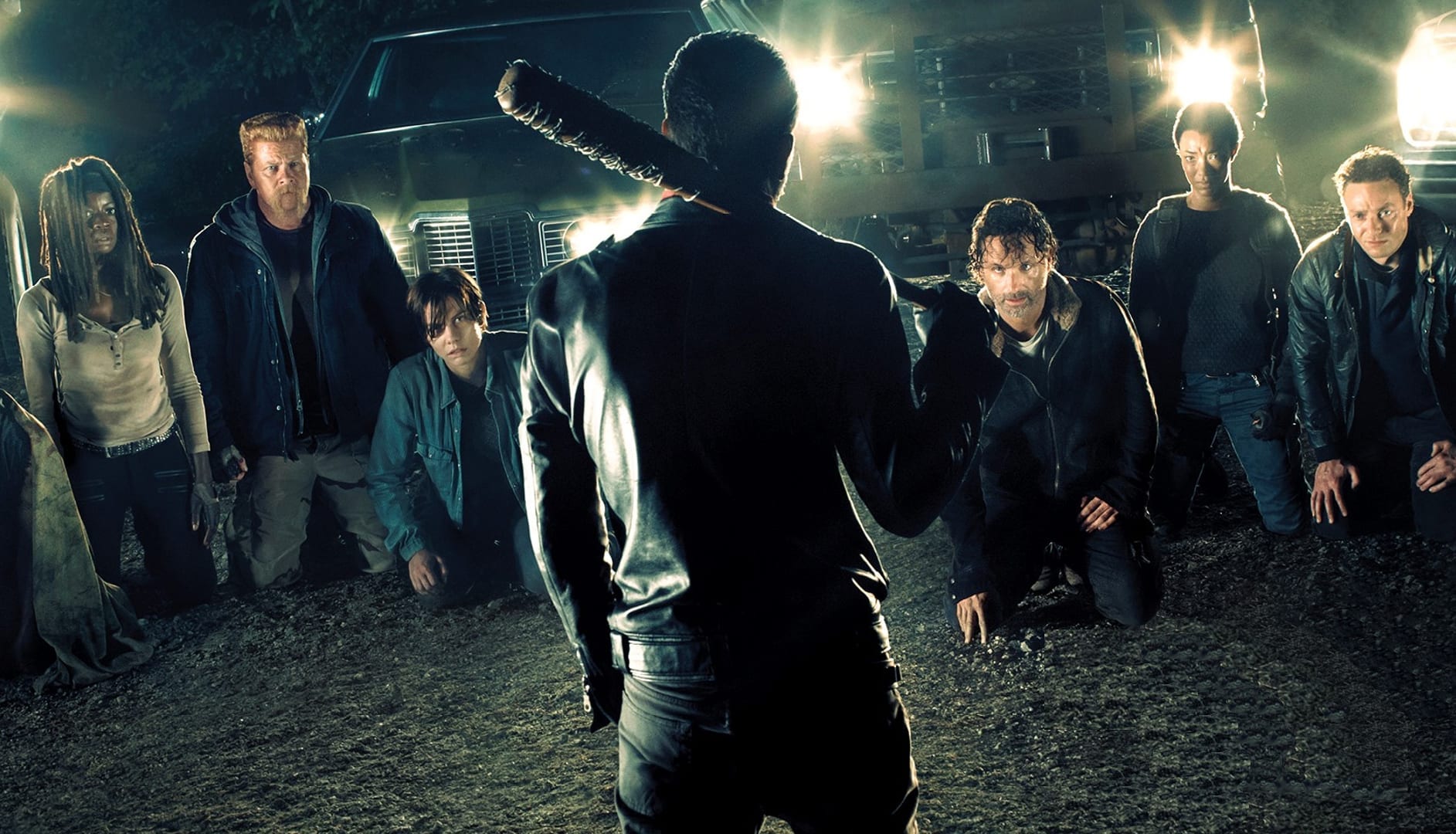 Good news, Walking Dead fans: We don’t have to wait until next Sunday to find out What Lies Ahead (see what I did there?) for the remaining three episodes of the year!

Thanks to Comic Book.com, we now know the episode titles and synopses for episodes 6, 7, 8 – episode 6 airing next Sunday. Titled “Swear”, the synopsis reads as follows:

Someone stumbles upon a brand new society, and this society is unlike anything seen before.

Read the other titles and synopses below –

A deeper look at the Sanctuary and the world of the Saviors; members of Alexandria look for supplies.

Negan’s unwelcome visit to Alexandria continues as other members scavenge for supplies; things quickly spin out of control.

A new episode of The Walking Dead airs tomorrow night at 9pm.

What are your predictions for the upcoming episodes?