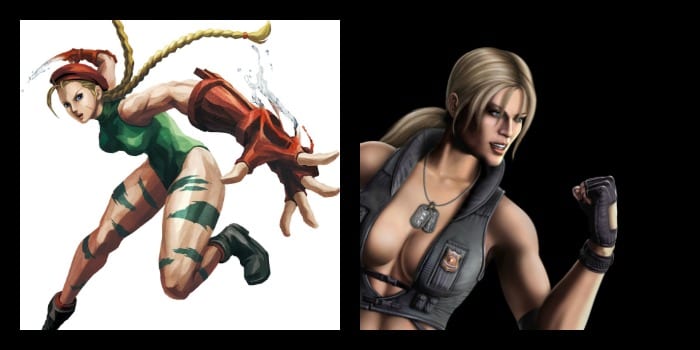 Well, it’s about that time, my friends, for me to ‘nerd out’ for another Monday Night Match-up, and we are back to DC vs Marvel style! So far you have voted via social media that Oliver Queen would take the crown versus Hawkeye. You voted that Captain America would beat Batman. Thor was voted to beat out Superman. Deathstroke killed The Winter Soldier. Sara beat Natasha by the mere single digits. Atom squashed Ant-Man in the final tally. Ghost Rider blazed past John Constantine for the win. Wonder Woman came out on top with a victory over Lady Sif. Deathstroke dominated once again against Frank Castle. Dare Devil pulled ahead of Green Arrow in a no-weapons melee match. Thorrecently squashed the almighty Wonder Woman in an extremely close match. Colossus smashed Bane for a drastic victory. Deadshot out-shot Bullseye for an incredible victory. Katana sliced into Elektra for a brutal victory. Gandalf the White defeated Dumbledore in the greatest wizard battle ever held. Damien Darhk pulled ahead of Magneto is a villainous battle. Hawkman flew right past Archangel for a glorious victory. Negan beat out The Governor in a brutal match. Sara Lance bested Elektra in a grave assassins battle. Green Arrow got the best of the Avenger Captain America. Our recent battle was EXTREMELY close, with Luke Cage pulling ahead of Superman by just a few votes.

I wanted to do something a little different this week, and try out some video game characters! Where are my fellow gamers at?? This week I will be matching up Cammy White and Sonya!! Both ladies are incredibly badass and pretty awesome fighters, and I think this fight would be pretty darn interesting.

Cammy was a member of a British special forces team known as Delta Red. Cammy is a quick, close range fighter. SHer moveset utilizes many kicks, but she also has several grabs, her trademark being her frankensteiner. At times Cammy also has a more brutal fighting style, such as her second ultra in Super Street Fighter IV. Cammy’s overall style revolves around doing sudden and rapid sweeping attacks. Her move set allows the player to attack from almost any given range, and with great agility as a benefit. Her combo ability rivals that almost any foe, and can easily be on the toes of the opponent throughout the battle. (Street Fighter Blog)

Sonya is the General of Earthrealm Special Forces, and she is extremely fierce. Not only is she fierce, but she is tough-as-nails General. Sonya represents a very emancipated and headstrong woman, but for all her stubbornness and pride, she deeply cares about the lives of her friends and comrades. Sonya has the power to fire and manipulate pink-colored energy (in MKX, the ability seems to not be magical in origin, but more an effect of using a high-tech weapon), as well as gain temporary flight (or at the very least the ability to maneuver in air). Her abilities are vast, mostly based on agility, as well as deadly and impressive due to her Special Forces training. She is very fast in combat, using quick and effective kicks and strikes. She also incorporates gymnastics into some of her moves, such as her Kartwheel Kick move and Scissor Split fatality. (Mortal Kombat Blog)

Jules Vote: Cammy. I feel as though she has much better and vast training than Sonya.