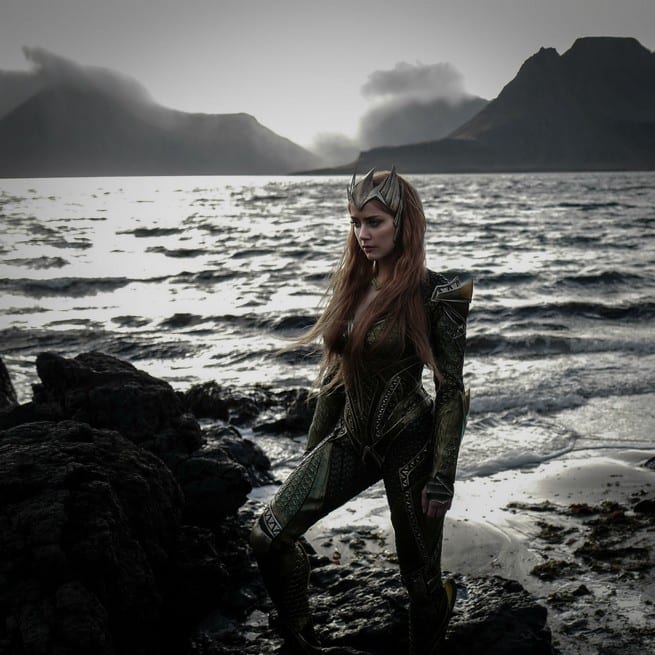 This made us so excited you guys, IGN had a first look at how Mera would look like in the Justice League movie! For people not knowing who she is, she is Aquaman’s wife and Queen of Atlantis. The pictures that got released include two concept art pictures and one picture from in the movie, that is taken director Zack Snyder himself. Take a look:

The costume designer for Justice League is called Michael Wilkinson and from what we’ve seen already, he’s done a very good job.

What we know about Mera is that she won’t be in the spotlight as much as she will be in the Aquaman movie (that is directed by James Wan).

Justice League will hit the theatres on November 17, 2017.