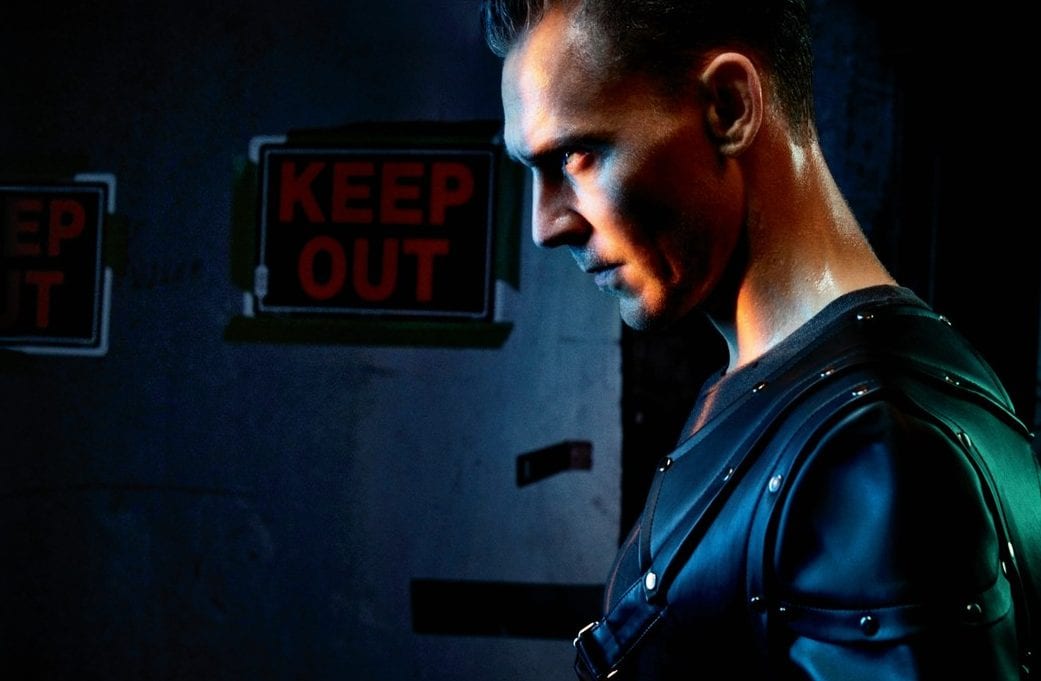 Be still our hearts.

As if Tom Hiddleston gracing the cover of Interview Magazine wasn’t sexy enough, the person “interviewing” him in the issue was none other than one of his dear friends, fellow Brit Benedict Cumberbatch.

So what did these two handsome gents talk about? Well, they first started the interview by thanking each other before playfully apologizing for “disturbing” the other. Hiddleston then took on the role of the interviewer and asked Cumberbatch about his role in Doctor Strange:

“Tom: What do you think about revisiting a character – like Sherlock or Loki – as opposed to making up a character for the first time?

Benedict: I think you have to approach it with the same level of invention. These are things that are a given, that you’ve already established, and obviously, visually, certain iconic things that can’t be completely removed, like a certain hat or a certain coat in my case. I know you battled with the horns, and I wanted to talk to you about that if you’re allowed to talk about that. It dies when you don’t feel the reinventing. It’s interesting. I genuinely enjoy it. I think I wouldn’t do it if the writing wasn’t so good, if I wasn’t being asked to do different things with the character. It really depends on what the obstacles and the objectives are. If they’re very interesting, then you can bring new tactics to play. And I think the characters are supposed to be an open book, blank canvas. With Loki, the shape-shifting god of mischief can be a number of things. And a consulting detective who suddenly can do kung fu and speak a different language or do sign language… There are all these untapped resources.”

The conversation took a more personal note towards the end due to Hiddleston’s private life making headlines recently, but thankfully, Mr. Cumberbatch chose not to broach the subject saying:

“…And there’s another weight of us being in the public eye, which is this presumption that, because you work and your promotion work is very public, your private life should be too. And without getting into a huge debate, I just want to say that I’m not going to ask questions about my friend’s personal life just because there are unsolicited photographs of him and a certain someone, in a relationship or together. I’m not going to get into that. So that door is closed, dear reader.

Benedict: You’re welcome. I know you’d do the same for me.”

You can read the full interview here.