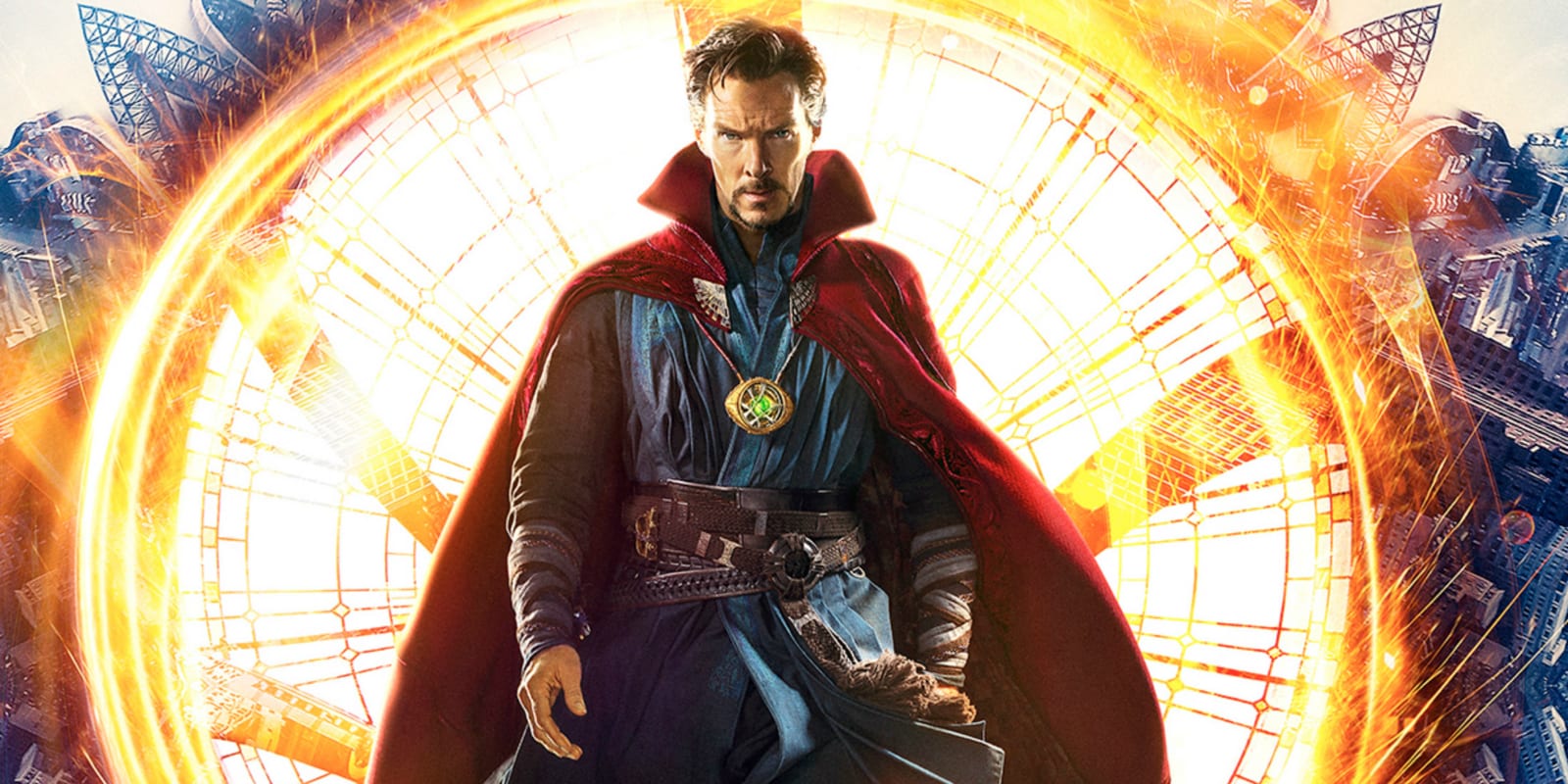 They are casting a male actor that will be able to do this for this fall. So if you are interested, you know where to go! They are searching for a 5’11” – 6’2” male that has an athletic build.

We know that Disney revealed that a Doctor Strange movie preview will be coming to Disney California Adventure in 3D with special theatre effects in the Sunset Showcase Theatre, Disney’s Hollywood Studios and the Hollywood land as a part of the One Man’s Dream attraction. But we still don’t know where and when we will be able to meet the character!

We will update this for you as fast as we know.

Doctor Strange will hit the theatres on November 4! 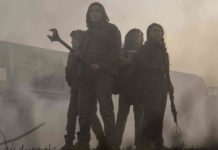