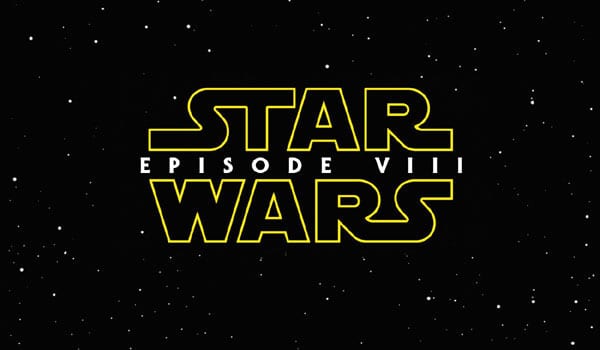 It’s true people, the one person that is known to bring us the familiar tunes for the Star wars movies. John Williams himself has revealed he will compose everything for Star Wars: Episode 8!

This news came through a Review on Masslive, that reviewed John Williams and the Boston Pops in concert.

“Williams told the crowd he would begin work in a few weeks on the much-anticipated “Star Wars: Episode VIII” after seeing an early cut. (Sorry fanboys, Williams said he does not yet know who Rey’s parents are.) He said he accepted the invitation from Lucasfilm producer Kathleen Kennedy mainly because he was enchanted by actress Daisy Ridley’s portrayal of Rey and does not want another composer scoring her scenes.”

You know what I think? Music makes a movie and just like any other movies out there, there is no movie (or Star Wars, it’s how you look at it) without John Williams his music in it. He makes such recognizable theme songs. Take a listen to Rey’s Theme song below!

Good luck with getting that song out of your head, peeps!