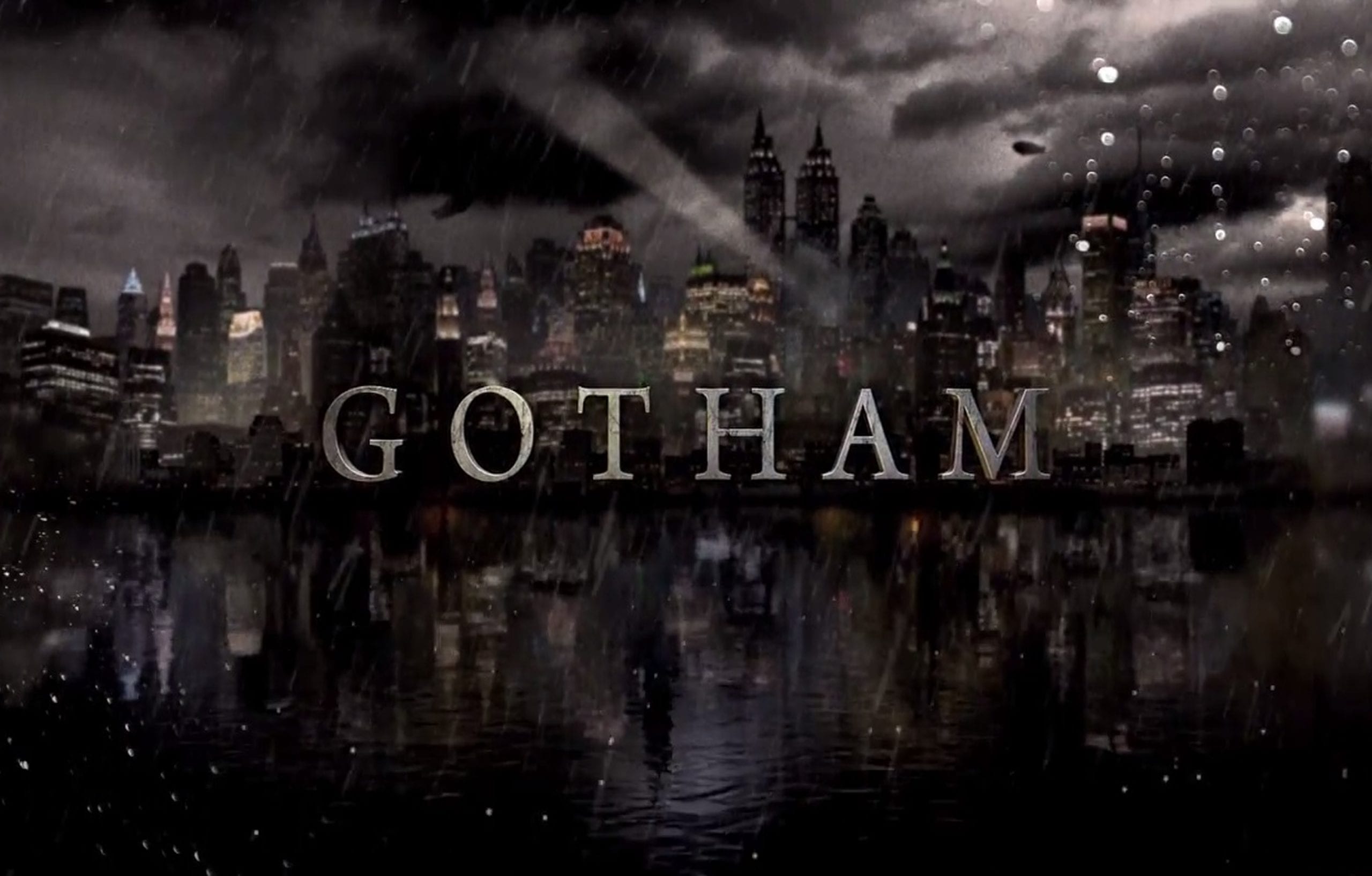 If you look back on season 2, it wasn’t a very good experience for Seline Kyle and Penguin himself. Like, the friend Selina lost, found back but wasn’t the one she expected and Penguin being sane again and losing everyone he had left. Which exactly resulted in Penguin being the man he is right now.

Comicbook.com had the chance of catching the one and only Robin Lord Taylor and Camren Bicondova where they shine a bit of a light on their characters. Take a look:

“I think Selina is always exploring that without even knowing. Because she has a genuine heart, she’s very loyal, and she’s very honest and intelligent. But I think just as natural as her good heartedness is her evilness. This season we’re actually going to be seeing her go down a darker path, and I’m so excited.” This is what Camren herself said and we are so excited to see it all happen.

“The great thing about this season is after last season, having the two people that he loves, in the entire world, taken away from him, he now has full license to go completely psychotic. There’s nothing holding him back. That’s sort of the overall theme of our show, about love and the loss of love, and to love someone is to be vulnerable.” Robin Lord Taylor.

It was only to be expected that Penguin would lose it completely. Because now he as no one he loves in his way, he is a ‘free man’, like Nygma once said.

We don’t know about you guys, but we know we cannot wait for the show to be back!

Gotham: Heroes Will Fall will return on September 19 on Fox!