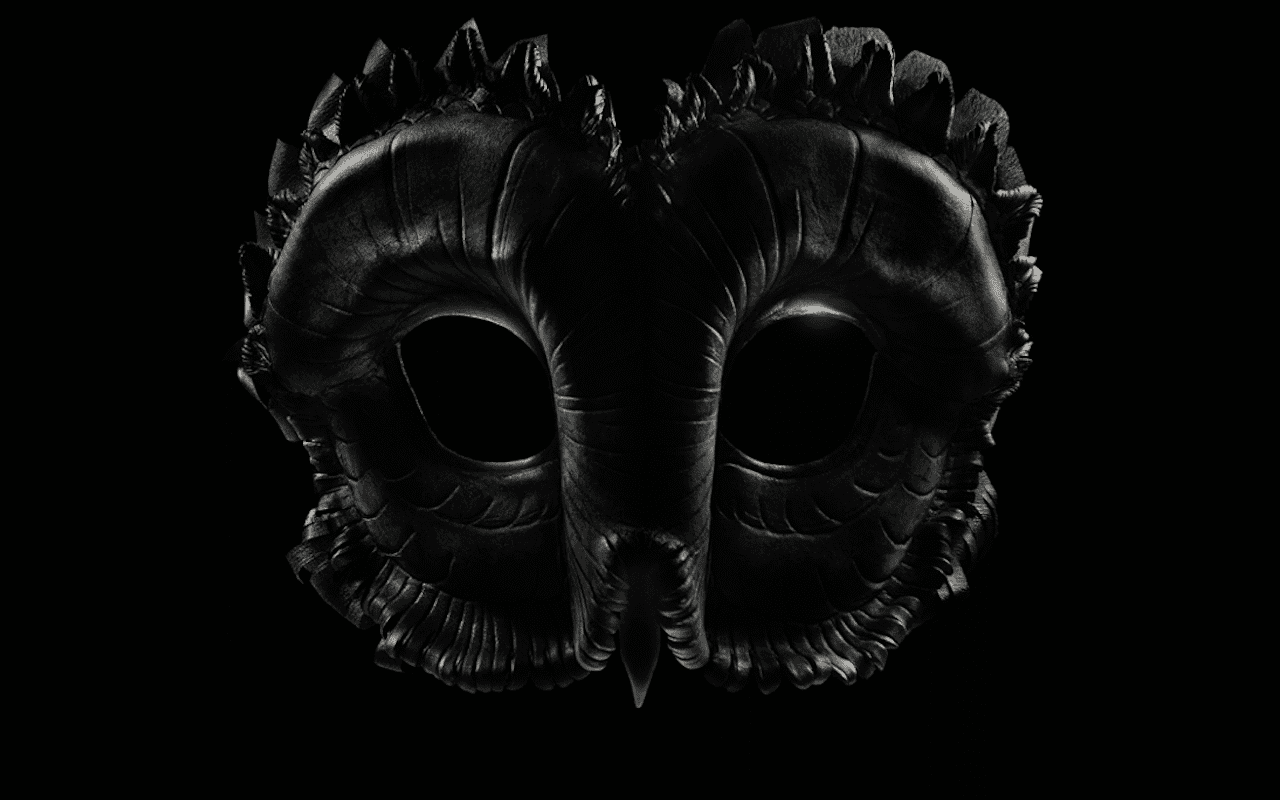 Just a few more months and we will be able to enjoy the first episode of season 3 of Gotham. In this case, Fox has released a new poster which represents the Court of Owls. Take a look: 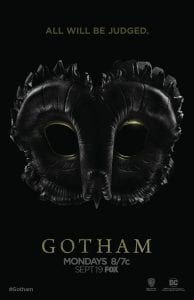 It’s a very fancy mask that must represent an owls face. The tagline reads ‘all will be judged’. I think that we need to relook some details on how they’ll be ‘judging’ everyone in Gotham that stands in their way. If anyone has any theories, it would be lovely to hear what someone else thinks!

Not only that, Zap2it had an exclusive interview with the executive producers and asked what they were up to in season 3.

When it was revealed that it was the Court of Owls that unleashed Hugo Strange, they told them that they have big plans for season 3. “We will dive much more deeply into them in Season 3,” executive producer John Stephens said to Zap2it. “The Court of Owls, this sort of illuminati group that’s been pulling the strings behind Gotham for centuries and might be the real culprits in the murder of Thomas and Martha Wayne, among other things.”

I don’t know about you guys but I am super excited for the show to come back!

Gotham will return on Monday September 19 on Fox.