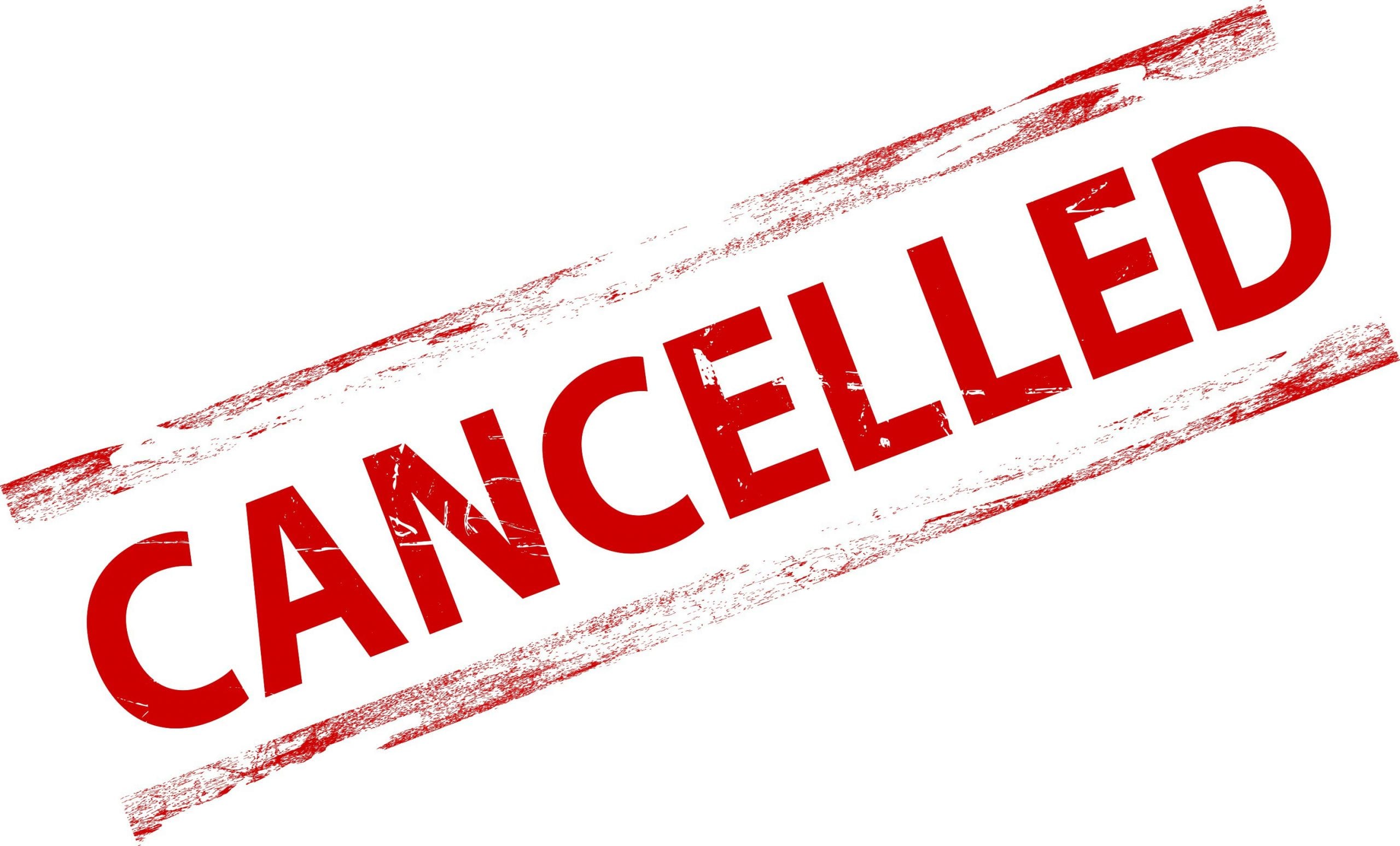 Words I have shrieked so many times. We all know that feeling, when you read about your favorite show and see the dreaded word “cancelled” next to it. The start and end of every season, there is a flurry of anticipation to see which shows are going to get the axe and which will go on to live another season. (Click here for a list of cancelled shows from mid-May.)

Sleepy Hollow fans got a taste of the waiting game after its season 3 finale, which saw the death of a major character, Abbie Mills played by Nicole Beharie. Was this the swan song for the show? Thankfully no, it’s back for another season! More recently, Penny Dreadful announced after the finale of 3 season aired, that it would be its last. I’m sorry, but wh-what? Why? Where is Vanessa Ives (Eva Green) and Ethan Chandler’s (Josh Hartnett) happily ever after?

It can be hard for us to deal with a show ending before we’re ready to let go. We haven’t had the opportunity to come to terms with the news unlike the cast and crew. Even when we are prepared ahead of time, an ending to a show can be heartbreaking. I think I’m still shedding tears over Parenthood’s finale.

At the recent ATX Television Festival, Entertainment Weekly brought together some of our favorite stars and creators to pay tribute to shows that got cut too early, echoing the same sentiments we all can relate to.

What are some of the shows you still wish were on TV?