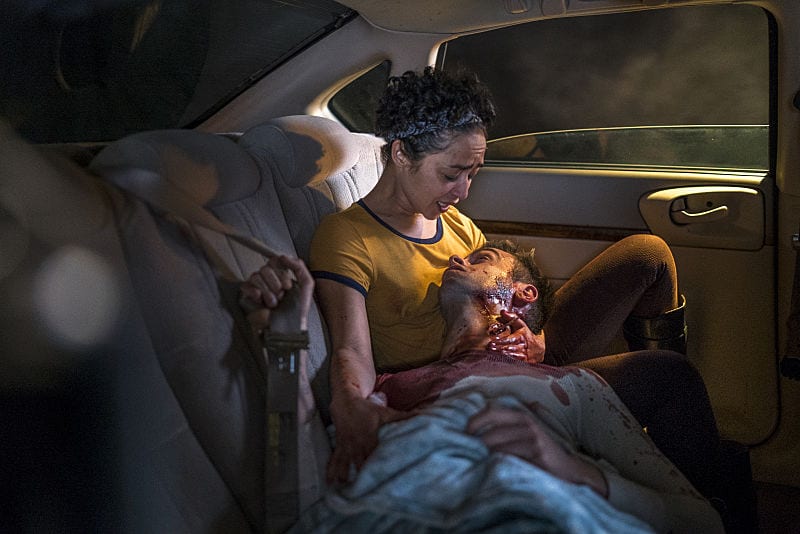 The phone is ringing, oh my… God? (that’s right a Beastie Boys lyric)

Preacher continues to improve on a weekly basis and “Monster Swamp” was no different. I’m going to try something a little different with this weeks review (sorry it’s late I had something come up Sunday and didn’t get to watch the episode till late last night) and just hit the high points. Here we go 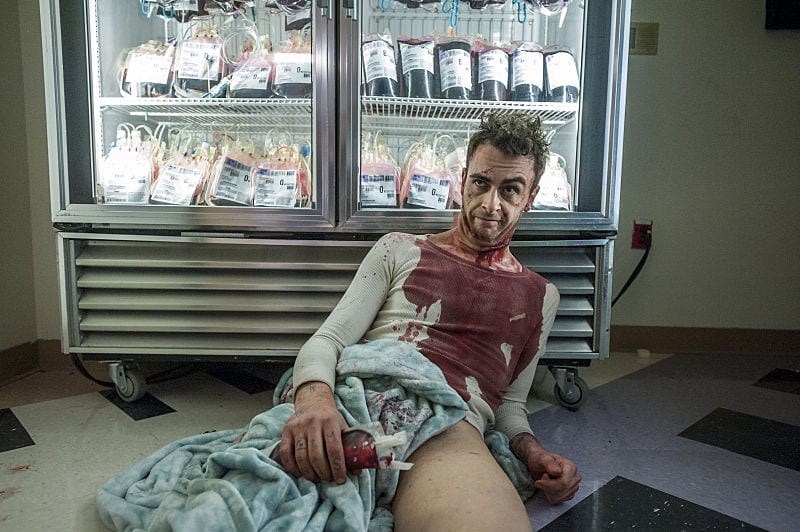 There you have it Geeklings! Sorry the review was so late. I promise it’ll be on time next week. Until then Geeklings, until then.