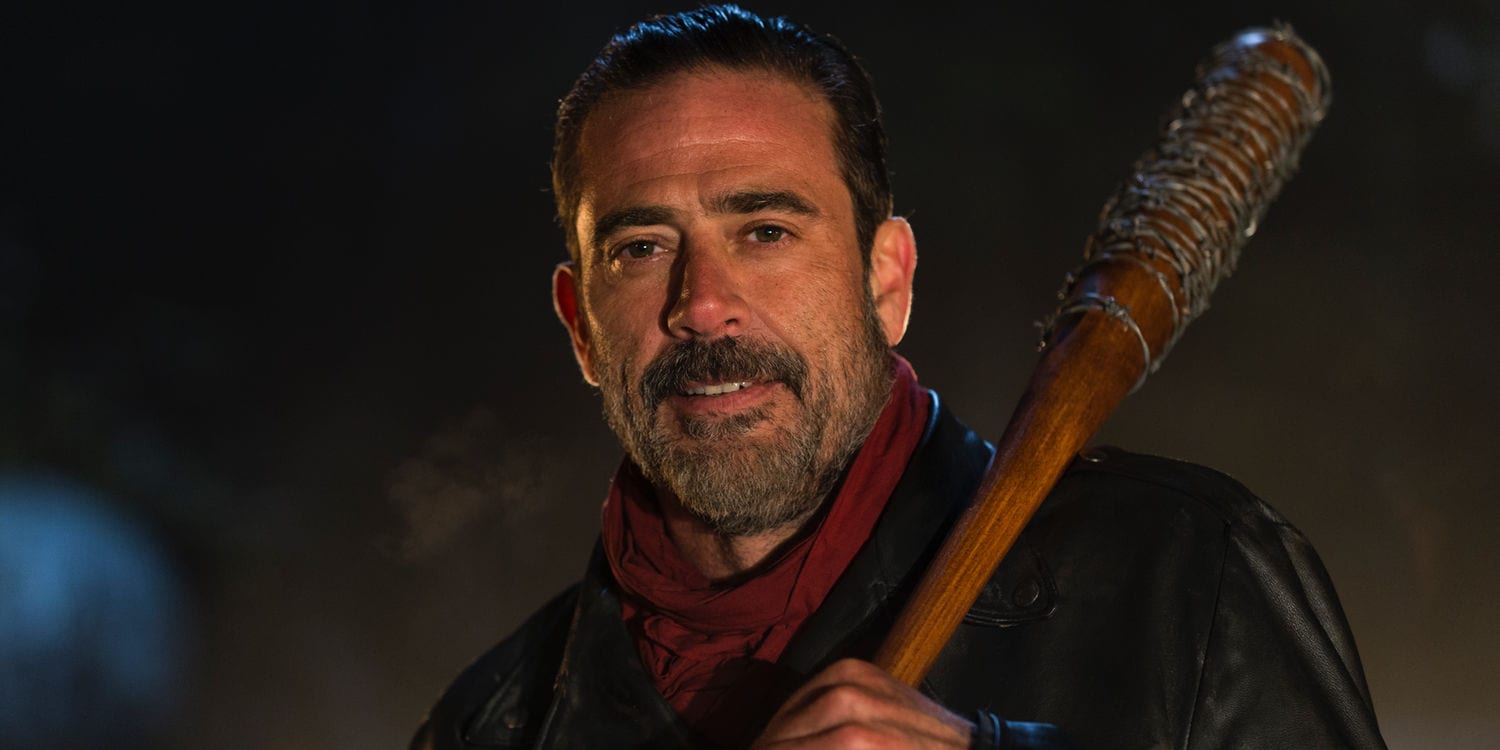 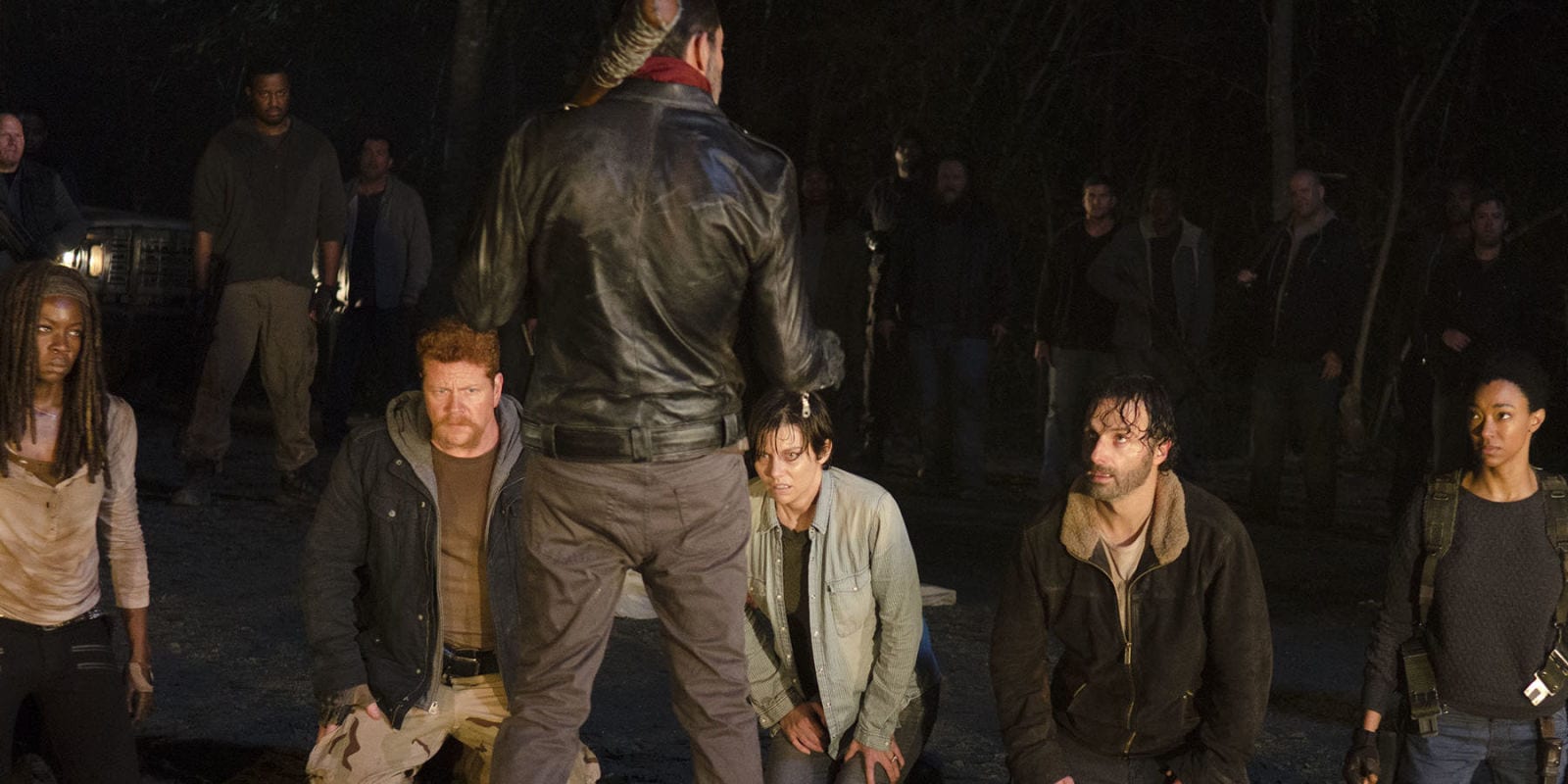 The crew of The Walking Dead are going to great lengths to keep the identity of Negan’s victim a secret.

Many sources at The Hollywood Reporter say that each of the eleven cast members involved in the final scene of the season six finale has filmed a death scene and that the episode’s director will then work with the show’s editors to determine which character will die.

The decision was made due to fans scouring the Atlanta filming locations and even going so far as to use drones to capture images from production. “With the advent of drones, it can become such a game of cat and mouse that as far as sneaking a peek at the actors walking to set, we want to just keep our actors safe and the people who might be looking safe – like [when they’re] in the street,” said showrunner Scott Gimple. Actress Sonequa Martin-Green, who plays Sasha, also noted that some of her co-stars either have to be covered in hoods or moved around locations in costume so as to protect the identities of the characters that are still living. “Sometimes you can tell a specific story based on what someone’s wearing or what their makeup looks like – so in that case, we do what we can to cover,” she said last year.

In the meantime, Season 7’s premiere date and trailer are expected to be announced at San Diego Comic Con in July.

What do you guys think of this news? Does this make you feel more or less uneasy about which character will die?

Personally, I think they should include all the death scenes in the bonus features of Season 7’s Blu-Ray/DVD.