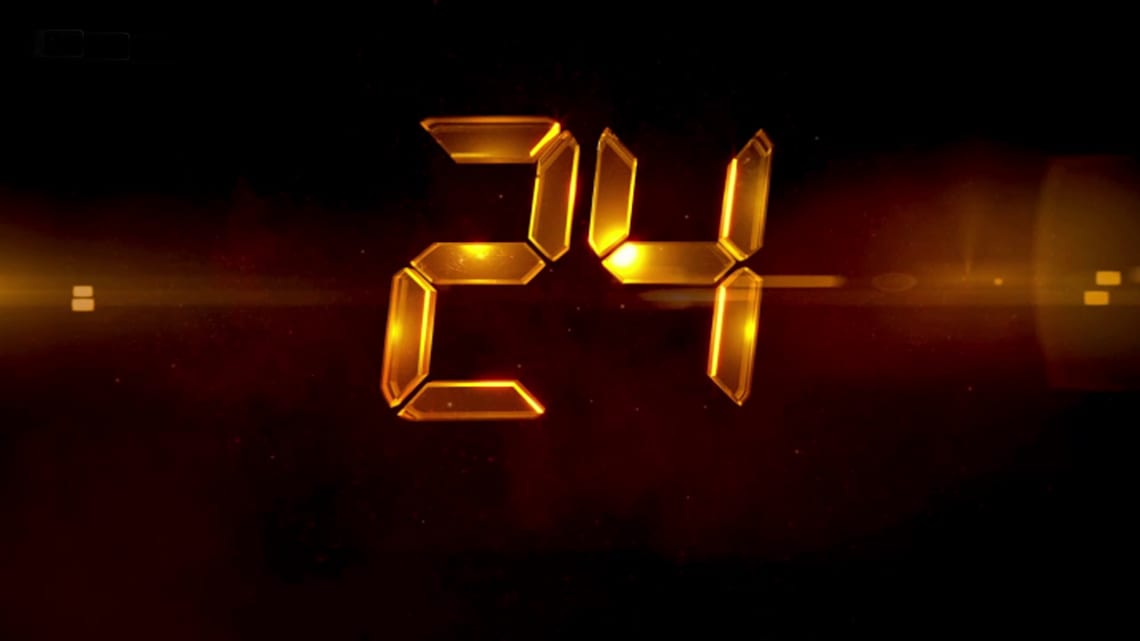 Jack Bauer doesn’t need to search the internet. He just stares a computer down until it gives him the information he needs. Today, that information involved a 24 spinoff coming to the Fox Network.

Getting a jump start on their fall line up, Fox has already ordered a 12 episode run of a new spinoff series called 24: Legacy. The 24 spinoff, while featuring an all new cast of characters, will follow the same style as the original series.

Legacy stars Corey Hawkins (Straight Outta Compton and The Walking Dead) as Eric Carter, a military hero who, after returning to the US, finds himself in some trouble. He turns to CTU in order to save his own life and to help stop one of the largest terror attacks on American soil.

The series will also co-star Miranda Otto (Lord of the Rings and Homeland) and Jimmy Smits (Sons of Anarchy) as well as Dan Bucatinsky (Scandal), Anna Diop (The Messengers) and Teddy Sears (The Flash).

Legacy will have the same showrunners as the original series including Manny Coto and Evan Katz as well a Howard Gordon and Brian Grazer as Executive Producers.

According to The Hollywood Reporter, Kiefer Sutherland, reportedly, will have a role in the series however, it will not be on screen. He will be behind the camera as an Executive Producer as well.

What do you think of a 24 spinoff without Jack Bauer?