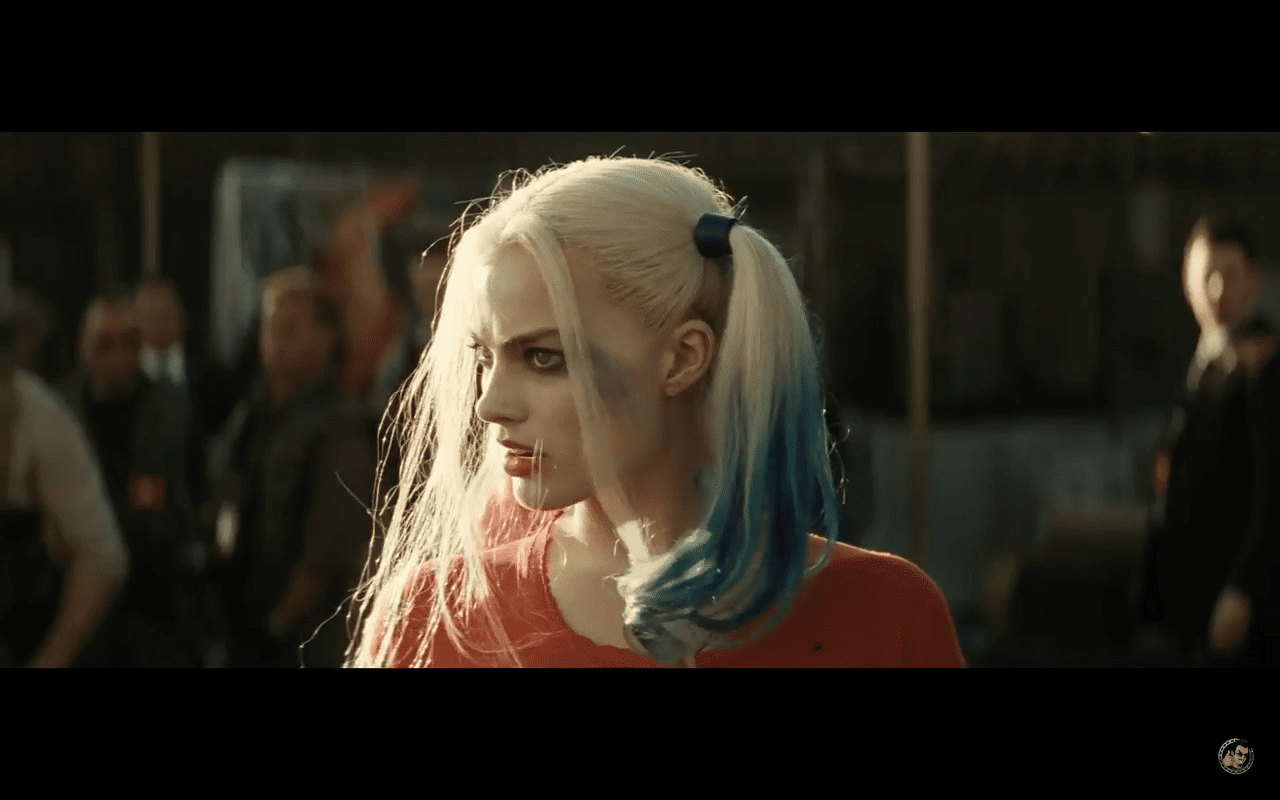 Even though we had a new clip of Captain America: Civil War from the MTV Movie Awards, we also get a new trailer from Suicide Squad!

The trailer, if we have to compare it, is pretty upbeat and doesn’t seem as dark as Batman V. Superman. It has some great rock music and a lot of action. The ones that wanted to see more of Margot Robbie as Harley Quinn herself, now is the chance to see!

It also has some great humor in it. To tell you the truth, I didn’t know what I would expect of the first Harley Quinn in a movie, but I’m surprised! She isn’t as whiny as in the games (and I’m more talking about the voice) and I like it! The hammer gives it a more ‘Harley’ feeling to it too!