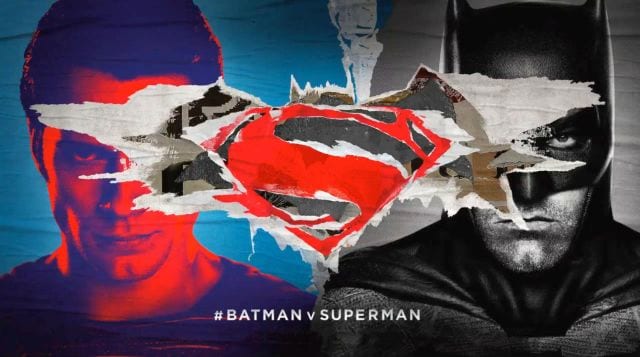 You read that right, the extra 30 minutes may get a theatrical release all over again just before the DVD/Blu-ray’s get sent out to fans their homes. Heroic Insider played in on the idea and looked if it would actually be a smart move to do so.

https://www.youtube.com/watch?v=1ON5p2fD8eM
Is this maybe a cry for help? To make an extra profit for it? Because we know that they had a drop of 68% in the second week of its release. Followed by a message that said that Warner Bros. might release less superhero movies. But its still pulling people in the theatres.

Don’t get me wrong, I love the idea and I will pay for it if they do an extra release. But is it really a smart idea? I love the idea of getting my DVD/Blu-ray at home and watch the movie all over again. Maybe do a marathon of some sorts. This could work if you put a full DC marathon in the theatres.

It’s not confirmed, but I think if they add a DC Comics movie marathon to it, it would be a great idea. What do you think, would you go to the theatres again for this movie?

Batman V. Superman: Dawn of Justice is out now in theatres!