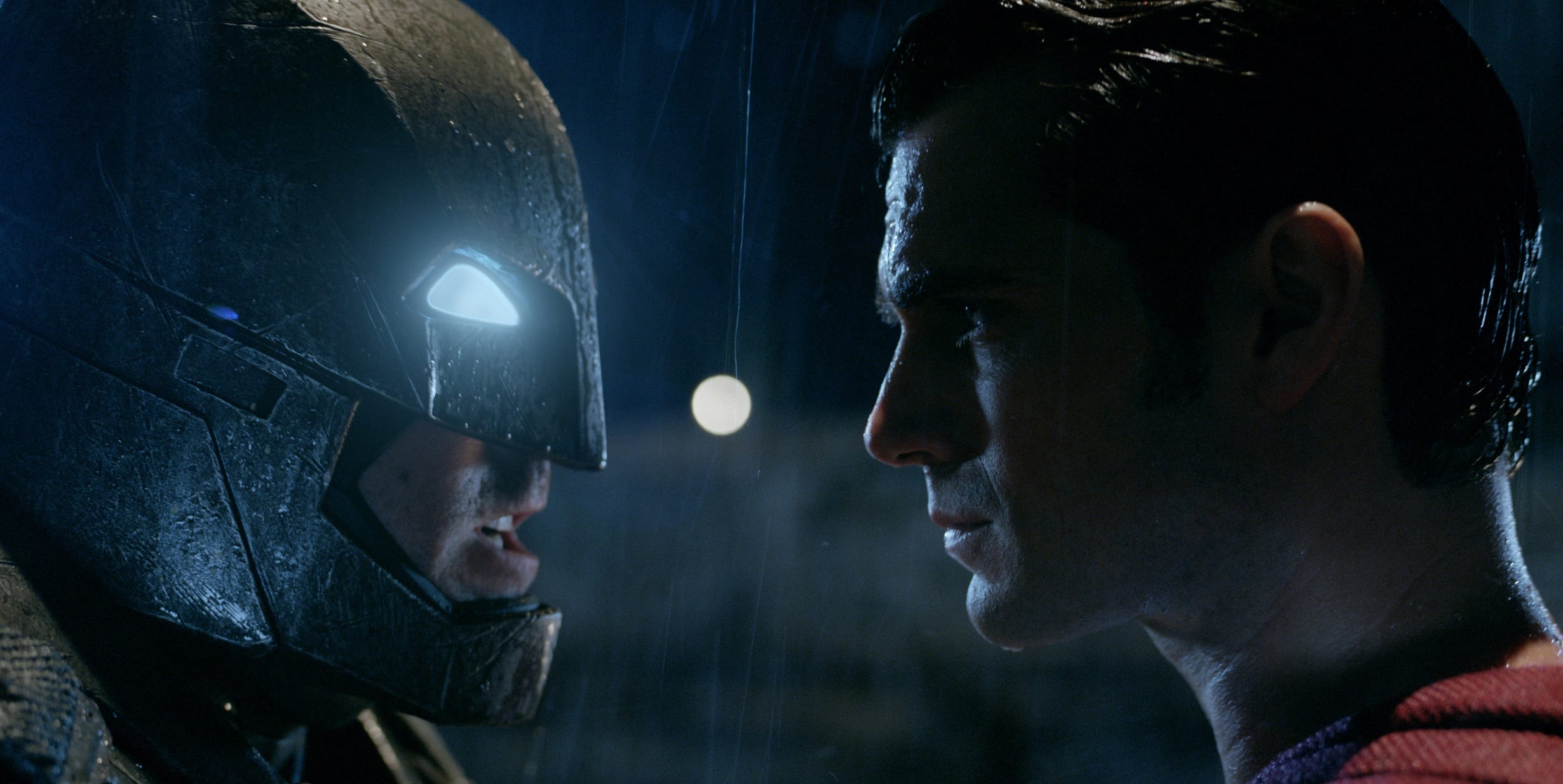 If you watched Conan last night, you already have seen it. Conan O’Brien has a whole story build around one picture that tells it all.

You see that right! This made me chuckle, because in the movie you saw Bruce Wayne making up next to a lady, we just didn’t see her face. It’s amazing how this came out. It just got better by the minute.

There is also a moment where Conan asked Ben Affleck and Henry Cavill about their casting call. It was pretty funny to
hear their sides of it!

“Honestly, the first thing I thought was, ‘well wait a minute – that’s not;’ I was thinking of them doing sort of the origin story, the new Batman, he comes out, rediscovers himself, he wants to avenge his parents’ death, he fights a supervillainpause. lemme catch mah breathe. I thought ‘that’s not me. I’m not that Batman,'” Affleck explained. “[Director] Zack [Snyder] was like,
‘no no no, this guy, he’s older, and he’s really f***ed up, and he’s broken down, and he’s on the edge of moral bankruptcy!’ So I
said, ‘Well, I’m clearly your man!'” he said with a laugh. The best story came from Henry Cavill

though, and I really could relate to that story. I’m a World Of Warcraft fan myself and I miss calls when I have a month of game time. I should say ‘sorry’ but really, it’s my guilty pleasure! Just like Henry’s it seems.

“I actually missed it. I was playing World of Warcraft at the time; I had my priorities straight.” When Conan pressed, he said, “Yeah, i was like, ‘I’ll get that later’ [when the phone rang]. I was in an important part of the particular dungeon I was going through, and it’s cool, now that I’m Superman. I looked across at the last moment and saw Zack Snyder’s name on the phone, and reached across and missed it. So I called him back right away and said,
‘I’m really sorry, I was saving someone’s life.’ Then he gave me the news!” It seems he was born to be Superman! Saving people and all, even if it’s in a virtual world. It doesn’t matter, saving a life is saving a life.