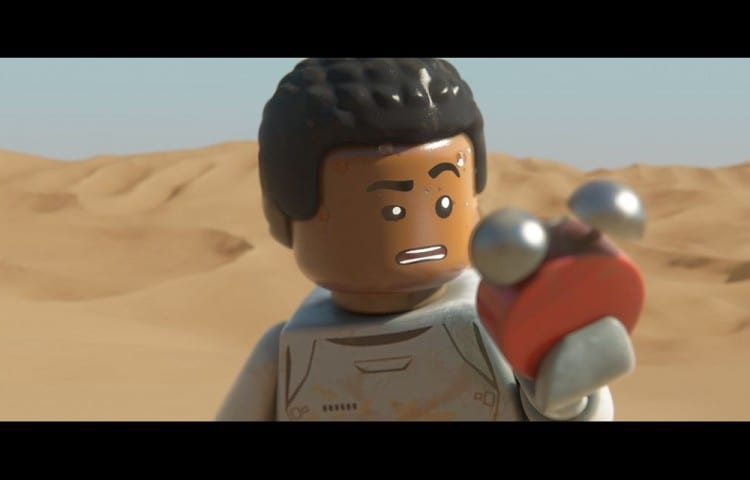 Today a new gameplay trailer has been released for the Lego Star Wars: The Force Awakens game.

The trailer shows a lot of adventures of Poe Dameron’s adventure. Is this a hint that it will maybe be an addition to the comics that will be released? It has some interesting back story of Lor San Tekka, where the mysterious character helps Poe in the beginning of the movie and knew Kylo Ren from the beginning. It even includes some play in the adventures of Han Solo and his companion Chewbacca.

The gameplay sounds very promising! You’ll even fly as a pilot in the seat of Poe Dameron, doesn’t that sound promising?