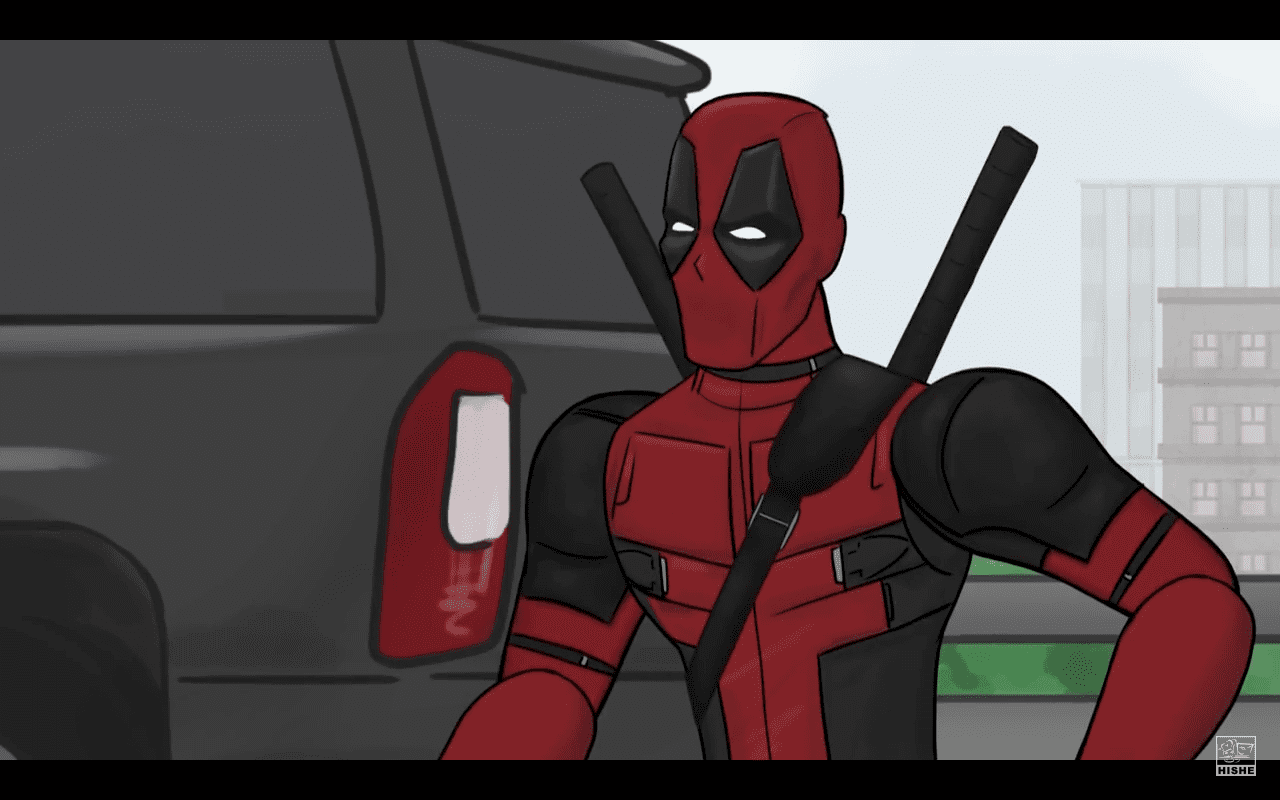 After the success a lot of people can’t help it with thinking ‘it could have ended differently’. And a lot of people (and I mean A LOT) even brought in the idea of Captain America making an appearance with the ‘Language!’ reference. That’s why 20th Century Fox is focusing on a video that is called ‘How It Should Have Ended’.

In this ending, Vanessa dies after Deadpool throw her of the ‘Helicarrier’ (which we now know by now, there is no Helicarrier at all, it’s made all very clear by the director!). It’s rather funny that Captain America makes an appearance in it! Check this funny video out below!

Deadpool is now out in theatres! Did you see the end?