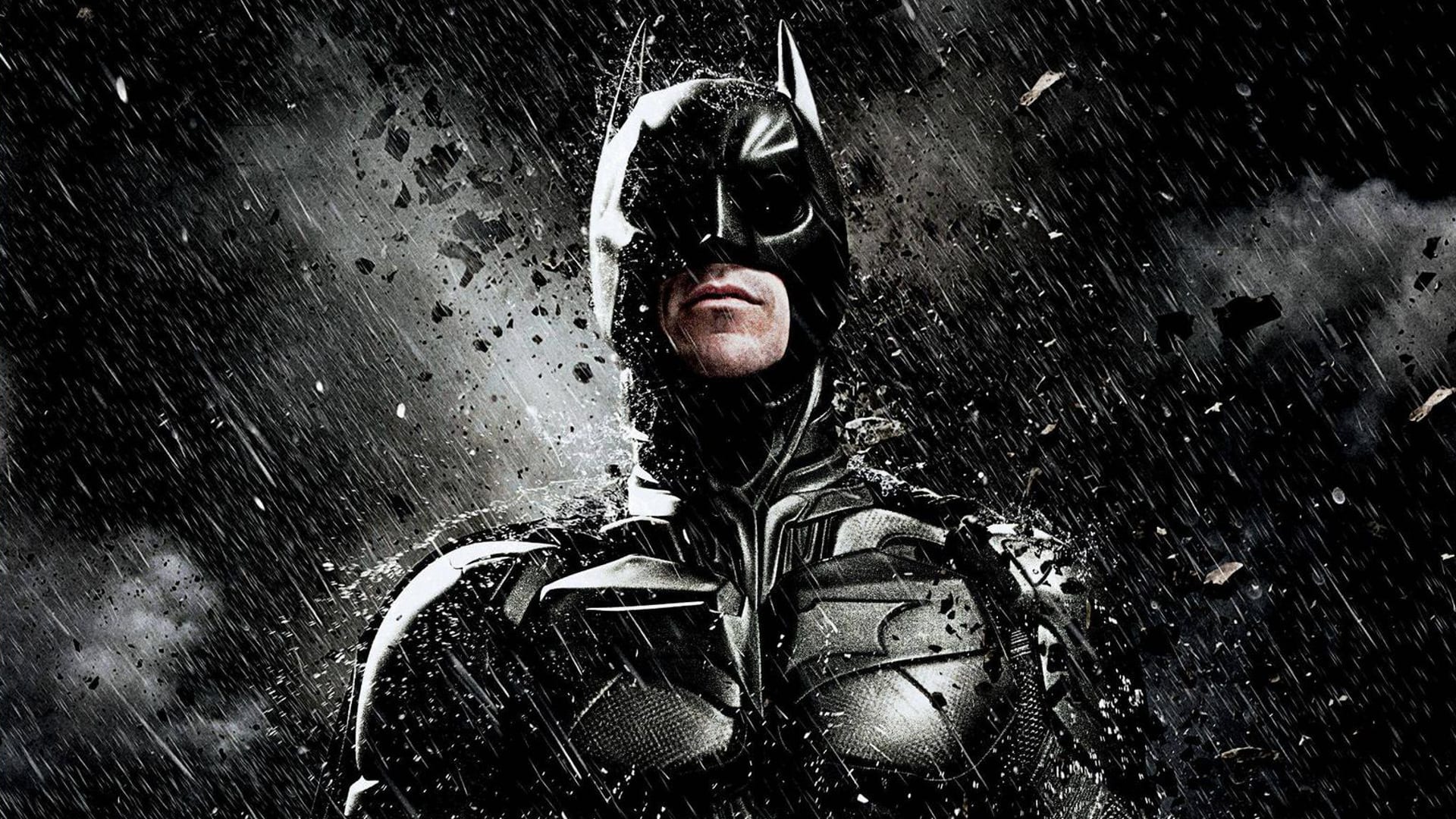 For this movie they did make the decision to keep the Nolan trilogy of Batman away from this movie. The idea did not sell easy at first with the fans, but now we are getting more and more into it. I really didn’t like the idea of Ben Affleck as Batman at first. But with seeing pictures and a sneaky trailer (which I normally do not watch to keep off of spoilers) I am getting more and more into the idea.

Even though they want to keep it separate, that does not mean that the idea is completely gone. Much to Zach Snyder his distress, the studio did try to cross it over a little. Zach Snyder had an interview with Film Ink and got the question of Christian Bale (actor as Batman in the Nolan trilogy) will make an appearance in this movie.

“This is a total and opposite reality from the Chris Nolan movies. It’s another universe, so we couldn’t hire Christian Bale if we wanted to, because he doesn’t exist in our world. Maybe we could hire him to play another part. We did talk about that briefly. I just wanted to hire Christian to play another part to make that obvious. Christian could play, like, Alfred with age makeup. No! Of course not. But you know what I mean. Even people at the studio would say, ‘Who are you getting from the other movies?’ And I was like, ‘Hey, come on guys, let’s all understand, it’s a different world.’ In the Batman universe that Chris Nolan created, Superman would have a hard time existing. That that’s why we did a reboot on the universe, so we could allow these characters to exist together. We needed to do that to have Batman exist in this world.”

It all seems a bit too vague for me as an answer. But who knows! Maybe we will see him appear  somewhere, maybe not. I love the mystery there is before you see a movie with questions like ‘what will I see in the story line?’, or ‘who will we see come to life that they didn’t talk about before?’. But I do understand what he is saying. If Christian Bale would make an appearance, it would take the attention away from the movie.

We shall see what it will bring us on March 25 in your theatres near you! Be sure to put an alert on your phone for that day!