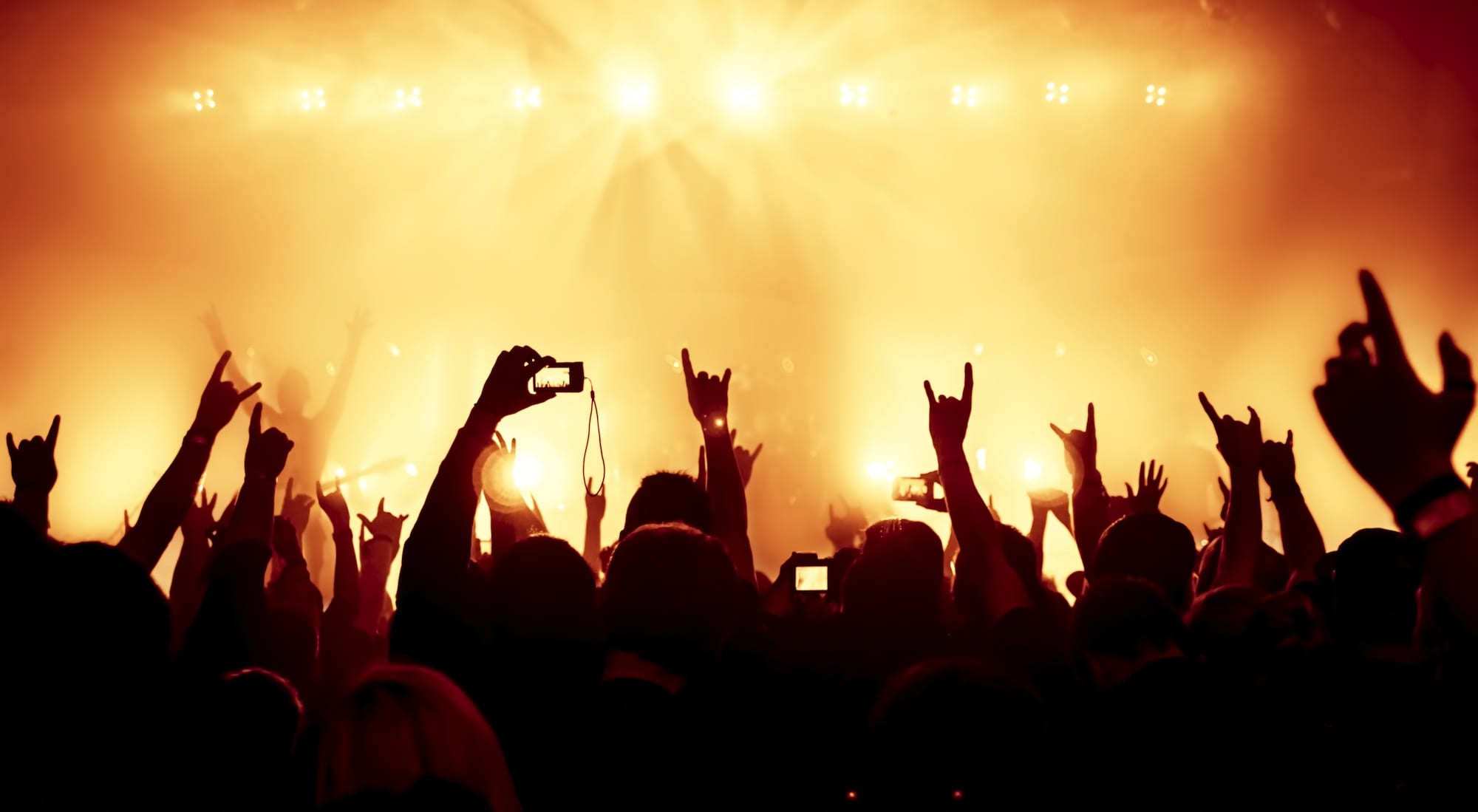 It’s not a secret that everything is getting more and more expensive, not only in general, but in the entertainment industry too. I’ve heard so many complaints about people nagging about the fact that one specific band isn’t doing a headliner tour, or that one specific pop star is SO expensive that you can’t pay to go to. OR the fact that the fans ask ‘why ins’t the wife or girlfriend coming along on tour?’ is out of order. Not just the concert tickets got more expensive, the merchandise and accessories are getting more and more expensive. Now, why is that?

This is a fairly simple thing actually. Like my teacher in event management always said: ‘It’s no rocket science’. It really isn’t. It’s pretty simple to why people ask more money or only do support on a tour. I’m going to tell you why this is.

For festivals there is a case of making deals. Agents can give the festival organization a specific deal so that if they take one headliner on their line-up, they have to take 2 smaller bands.

How did concerts get so expensive?
I can’t stop hearing this question from a lot of fans. It’s normal that things get expensive, of course! But why do you even pay for it? Why don’t they do free shows? Simply because that’s impossible. Well, it is possible if it’s a local show. But bands on tour? I’m not saying there is no chance, but it’s super rare.

It all comes down to what the bands have to pay. Take a close look at what you see in the picture below. This is out of an assignment we had to make for my class of ‘tour management’. This is pretty accurate, because we got real numbers out of real tours, band fees that were given, or what they lost.

This is a picture without details. It shows right away what a tour will cost and how much they will make as an income. This also means that they will have to ask a loon to the label to get started on this tour. The tour manager needs to show the labels if they will get out of the mountains of costs so that they will be able to actually get this loan. You have to remember, they can’t all pay with Visa too, they need cash money for the tolls they need to pay in the right currency of the country they are, or will be, in.

The column that says ‘Finals’ is the column that shows what the cost was at the end of the tour and what income they actually got. If you count out the expenses they had, out of their income, they only got a good $6.091,13 out of the whole tour. Shocking, right?

External musician fee’s
Now for the costs, what kind of costs will they have? What will be provided by the label and what do bands and artist need to pay for themselves? I’ll show a first example of a tour where there is a guaranteed fee of $2.800 per show they play to become these numbers above. I also will show you the example of costs with musicians that get a day fee for playing shows. Which means that if you have a musician like Lady Gaga, she needs musicians to make her live music. Those musicians need to be paid. In other words, this is an extra cost.

Let’s pretend that this is a tour for band ‘X’ that tours around Europe and they had no trouble with the van on tour and their insurance got paid by the label. They still had to rent a van, pay for fuel and tolls. Good thing they had no flights! BUT, they did have to take a ferry.

Also the management/label wants a 15% on the fee of the band and the person that booked these shows, wants 10% off of the total income of the shows. Harsh, but this is the music industry weer talking about. They didn’t need to rent any gear as they are touring with their own instrument supplies (warning for the toll places: if you don’t let these people know in advance that you’re a touring band, they WILL stop you and check everything out in the van. Try to load out a full van of instruments, flight cases and potential merchandise. Get your documents straight before tour starts!).

External musician fee’s
I already told you that touring with extra musicians like that will be an extra cost. But those are not the only people on tour! In this case there are two extra crew members who will likely be the tour manager/light and sound guy/merch guy or stage manager (tour managers are not just tour managers anymore. You need to do more than just get things for the band straight. They actively search for specific tour managers that can do more (which means less people on tour, less costs to make).

Per Diem
We all got to eat right? That’s where the PD’s, or Per Diems, come in for. This is a daily fee the artists and crew members get to eat. This is a very strict budget. Everything over that, will be out of their own pockets.

Hotels
Bands or artist that are just beginning to tour, will probably have no money to rent a tour bus. This means they are cramped in a van that will surely get too small after 8 hours of travel. Which means they can’t sleep in there. You’ll have to look at how many days you’re on tour and how many free days you have.

Musicians can be real picky, always remember that at the end of the day they don’t want to see the band members their faces, or they do not want to snuggle up to the other. Always think that they want separate rooms or twin beds so that they don’t have any awkward encounters the next day.

In this case they share a room and they have 35 nights that they will need hotels for. The budget they have and paid for a hotel is $400 a night. Which makes the $14.000 on hotels only.

This picture above is the expenses that are made into fine details. We’re still presenning that band ‘X’ got paid for every show. You can see a column with ‘miscellaneous’ on top. This is the ferry cost that I told you about.

Merchandise stand
You see? The fuel for the van got counted out on top with $0,15 per liter. This all is a costing for a tour. It’s a fight to make it and earn a little bit of money. You’ll have to think about it. This is not even all the costs that could happen.

It’s mandatory that bands bring their own merchandise. It’s another income they could have. But, (it seemed too perfect right?) there are tenues that do not give a merchandise spot for free. Some venues ask them to pay a fee for a merch table. This is not always the case, but it happens.

Gross income per show
Remember when I said that this is a guaranteed fee? There is another option. One that is even worse and a very hard way to earn money. You’ll need to be popular enough to get something out of one night. Let’s say band ‘X’ gets $7.500 as a guaranteed fee and 80% of the income of tickets that are being sold. Take a look at this costing example.

The costs are pretty much the same. Only here there are costs like your VAT of 6% and your PRS of 8% (which is for the UK I realize. This is a company that represents songwriters, composers and music publishers, and collects royalties on their behalf whenever their music is publicly performed. This includes performances of both live and recorded music or music from TV and radio, in premises from concert halls to corner shops). Gross potential is what they can earn at one show with ticket sales.

I know this was a pretty long article, but this is all to make people understand that bands, and artist in general, are doing everything they can do to come everywhere the fans ask. But sometimes they can’t. There are so many things left to say but I’ll spare that one. There are things they’ll even need to pay on top of everything. Touring is so much work and it costs so much money to get it all done. And this was just an example without things going wrong like vans that break down, guitars that get broken.

I hope I gave a little more insight on the music industry and how it actually al works and why some bands get sick of getting the question ‘why don’t you come to –insert country here- ?’.