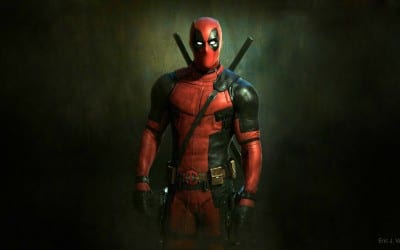 Fans of the popular anti-hero have created a petition on Change.org that asks SNL to consider having Deapool
(Ryan Reynolds) hostthe late night comedy show, citing that he would be a perfect fit.

The description reads: “How would this not be hilarious having Deadpool in sketches, breaking the 4th wall, and inserting some of his brand of humor (obviously toned down a bit for network television)!?!?!”

The petition had 67,275 supporters out of its 75,000 signature goal as of Saturday morning.