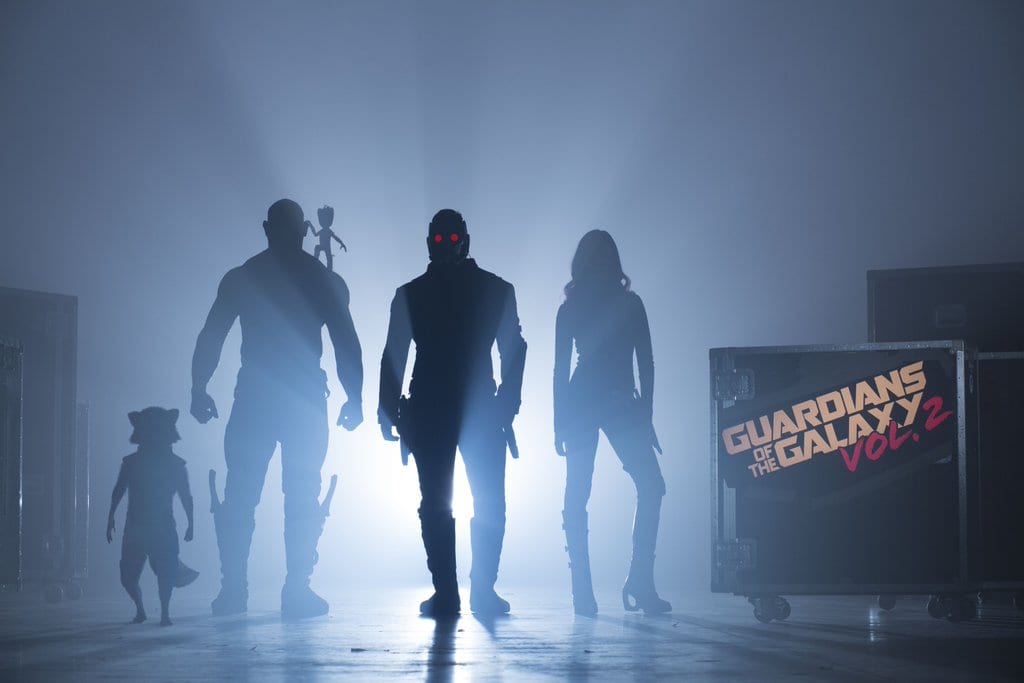 Director of the Guardians of The Galaxy series, James Gunn, tweeted the first official photo of the second film in the series. Take a look!